Beer Can Robot: Not Good for Bender, but Related to Him

We’ve featured several robots that can dispense, fetch or even serve beer, but this deceptive little fella is the beer. Can. Invented by Ron Tajima, the transforming beer can robot reminds me of the scene in Transformers when all sorts of metal objects and gadgets were brought to life by the All Spark. 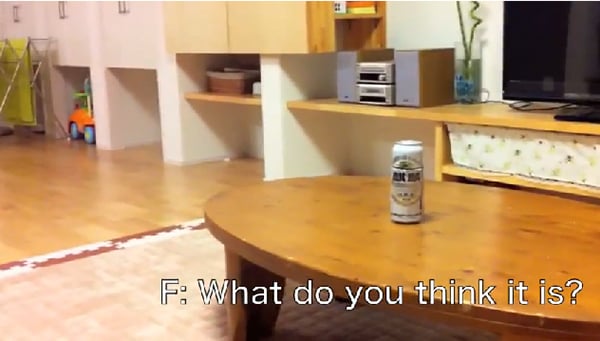 The robot is controlled using a Wii-mote, and can be made to walk, roll and revert to its default – Alcobot? Beericon? – mode.

Tajima’s “much to improve in future” remark sounds ominous. But surely such a loving family man wouldn’t think of installing surveillance equipment or weapons to his beer can robot right? RIGHT?

[via GetRobo via io9 via Geekologie]