iPhones and Apps Launch into Space for Last Shuttle Mission

This will certainly cement the “an app for everything” claim. Apparently, a pair of iPhones have been certified for space flight and are set to take off on STS-135, the final Space Shuttle mission, tentatively scheduled for July 8th. The phones will be used by the crew to perform experiments using a specially designed app from a company called Odyssey Space Research. 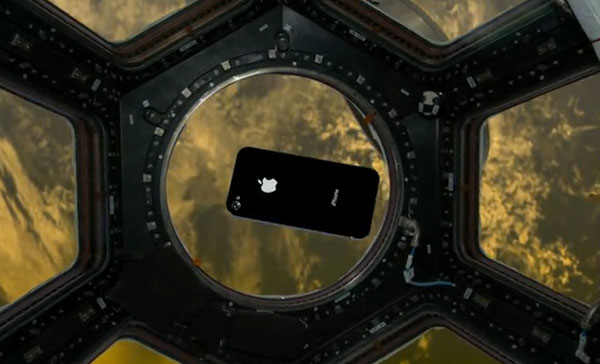 The app in question is called SpaceLab for iOS (opens iTunes) and might be used in future space missions for some navigation tasks. However, the company notes that on the shuttle mission, the iPhones will not be used for critical navigation. There will be four experiments done with the iPhone and the instructions for the experiments are integrated into the app.

The experiments will include a “limb tracker” that looks at the Earth’s limb (or curved edge) to determine the altitude of the iPhone. A sensor calibration tool will be tested that allows of the calibration of the sensors and gyroscope of the iPhone in space. The app will also be tested to determine latitude and longitude based on photos of the Earth and to test the effects of space radiation on the iPhone RAM.