Laptop to Desktop Conversion: Less Portable, but Less Trash Too

Instructables member Michael Chen’s friend gave him a broken laptop. Chen decided to treat the situation as a glass half-full and converted the distressed laptop into a desktop. It may sound counterintuitive, but then again he practically made something out of nothing and extended the lifespan of the computer. 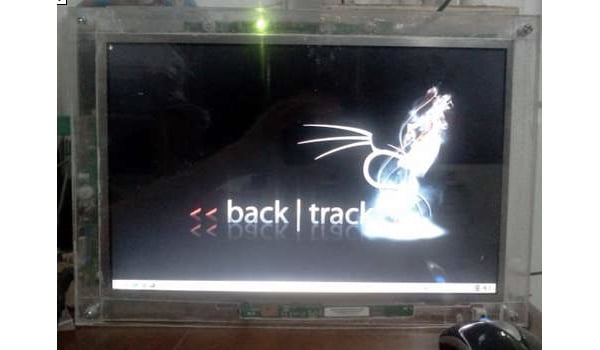 Chen retained the laptop’s screen, motherboard, hard drive, RAM as well as its power adapter, then made a frame-like case using acrylic sheets, sandwiching the screen and the motherboard together. A couple of extra tweaks here and there – drilling fan holes, relocating the power button etc. – and he had a new desktop computer. 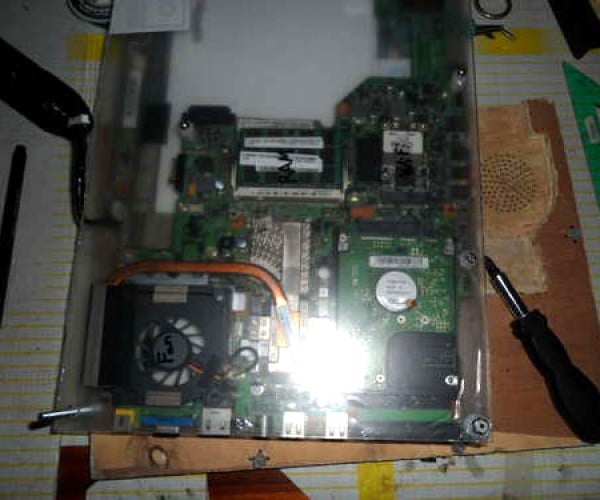 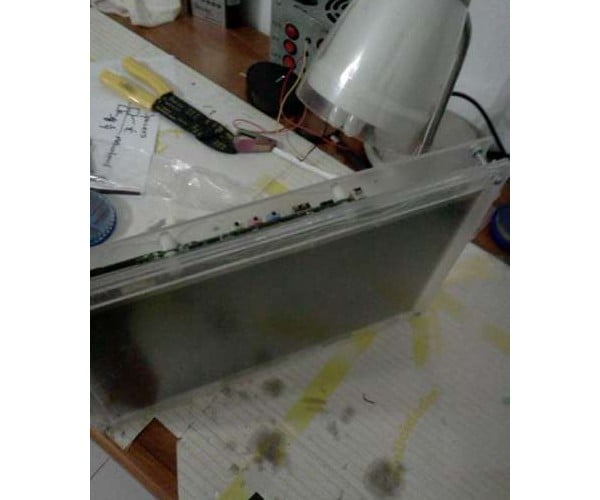 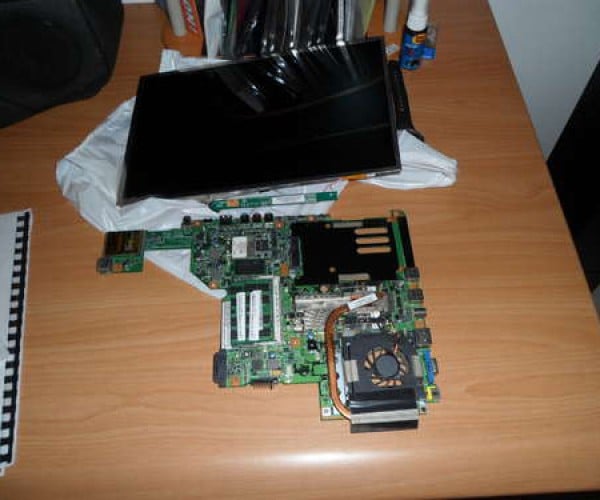 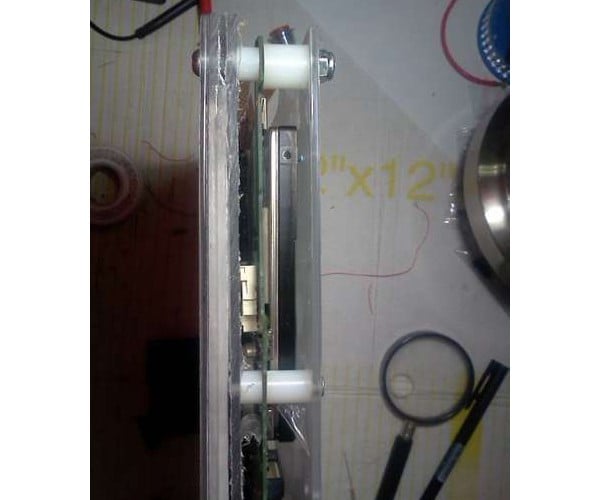 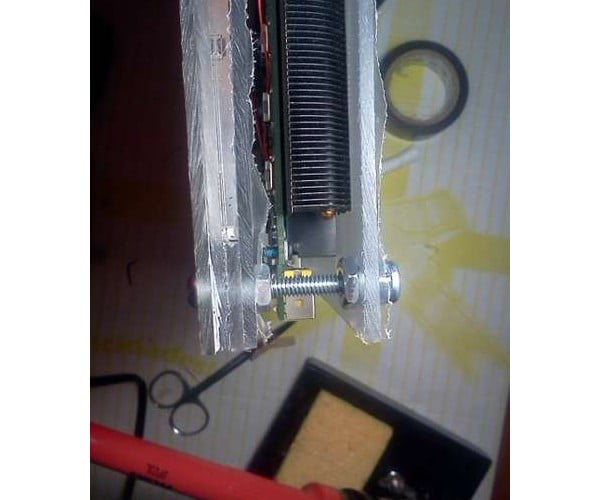 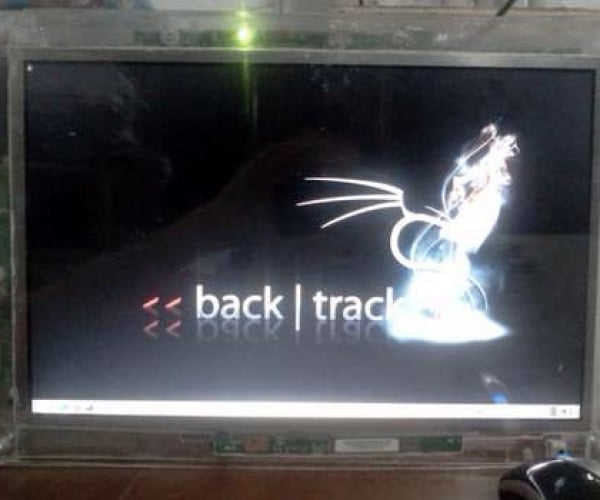 As other Instructables members and commenters pointed out, you could also look for a similar or compatible laptop body and transfer the old laptop’s guts there. Chen also suggests using a touchscreen kit so you end up with a touchscreen computer instead. The form factor of this particular conversion makes it easy to mount the computer to a wall. Check out Instructables for the full walkthrough.