Is This the World’s Smallest HD Camera?

You know a camera is small when it’s got the following warning on its product page: “Important: Keep away from small children as it could become a choking hazard.”

While I’m not sure the guys who make this tiny camera have actually checked with the Guinness Book or World Records, I do have to say this is the smallest standalone HD camera I’ve seen. 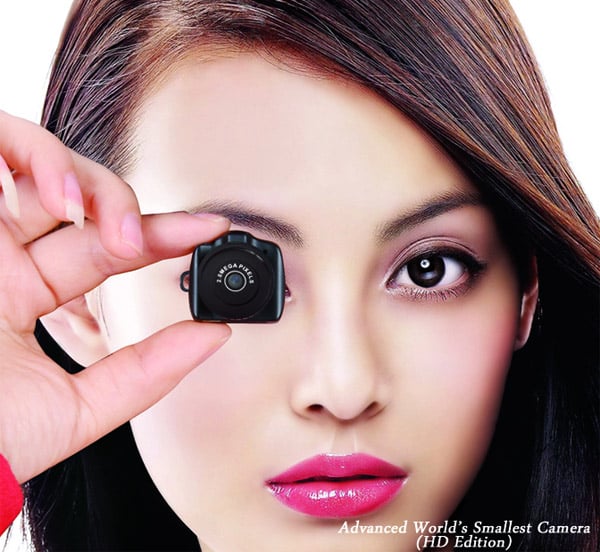 We’ve written about a couple of other tiny cameras before, but this one definitely looks smaller than either the already miniscule Chobi Cam or the MAME-CAM DX. At just about 1.25″ wide, ChinaVasion’s DV59 micro-camera is definitely small enough to fit in the palm of your hand, and even looks a little bit like a miniature DSLR. Trust me when I say it’s not a DSLR, though. 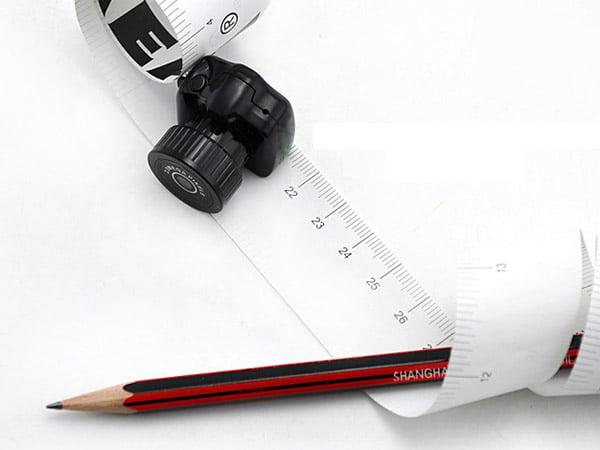 Despite its size, ChinaVasion claims the camera can shoot 720p (1280×720) video at 30fps. Still images can be captured at up to 8 megapixels, but that’s upsampled from its 2 megapixel CMOS sensor. I don’t get why anyone still quotes upsampled megapixel resolutions anymore. Heck, with Photoshop, I could turn a VGA image into a 20 megapixel image, and it’ll still look like crap. 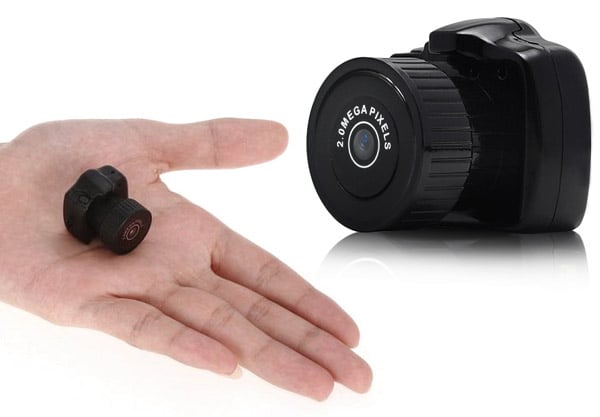 Still, priced at only $44.49 (USD), it looks like a fun little novelty item, if for nothing else you want to tell your friends that you have the world’s smallest HD camera – except for that one that’s built into every smartphone on the market these days. Oh yeah.