Sony Ericsson unveiled a new music-oriented phone last week called the Mix Walkman. Aside from the usual range of features we’ve come to expect from smartphones, the Mix Walkman has a couple of neat extras that could make it a must buy for music lovers. The first is a Karaoke mode that not only displays the lyrics to but also lowers the vocal track of the song being played. 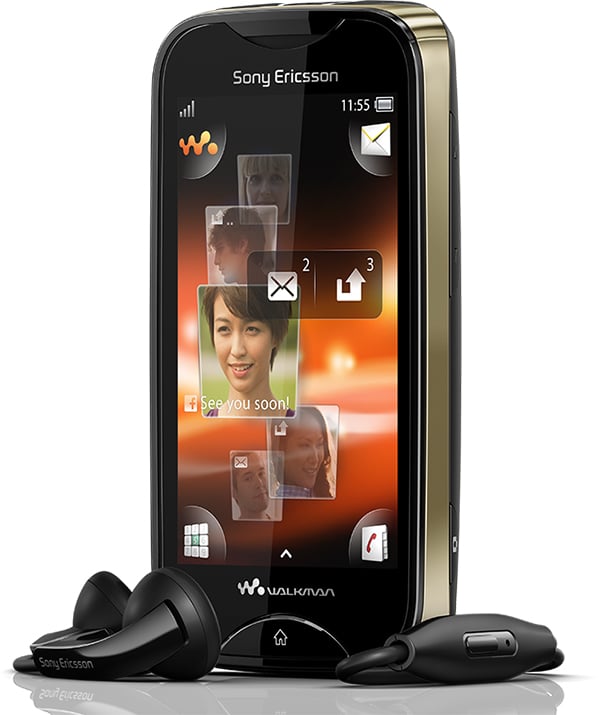 The other unique feature of the Mix Walkman is called Zappin’, which supposedly seeks and plays the chorus of a song to make it easier for you to decide if you want to listen to it or not. Unless you’re into prog, instrumental or other genres and songs that don’t have choruses of course. It also has a music recognition feature similar to Soundhound and Shazam, although of course the availability of that feature may depend on your service provider. 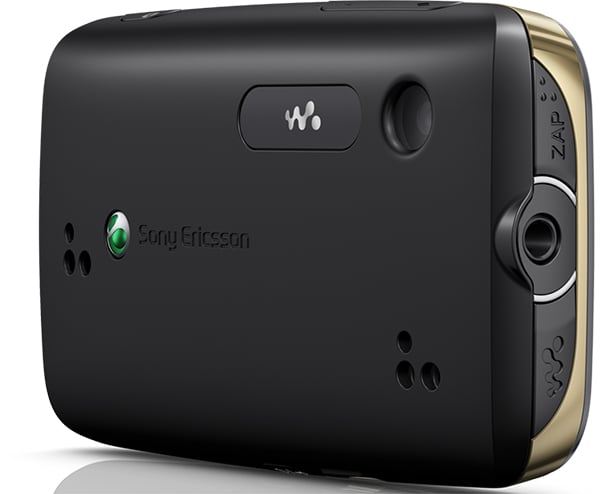 The phone side of the Mix Walkman is pretty standard stuff. It’s Android-based, has a 3″ 400×240 touchscreen, connects to the Internet via Wi-Fi only, has Bluetooth and micro-USB support and a 3mp rear camera. It also has dedicated apps for Facebook, Twitter and Google Talk. 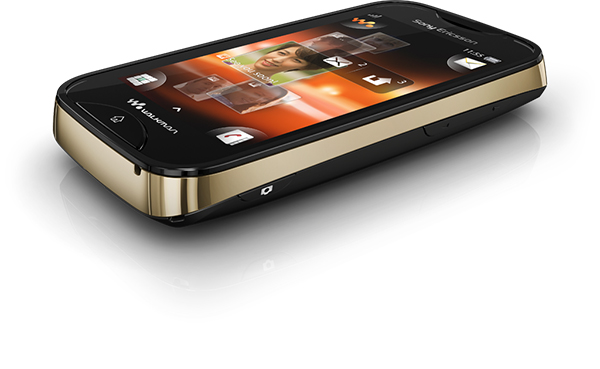 I’m quite curious about how exactly the Karaoke mode lowers the vocal parts of a song; if it’s merely a glorified virtual EQ then it’ll dampen other sounds and not just the voices. The Zappin’ feature is quite practical though; I wish the iPhone had that feature. The Mix Walkman will be available on the third quarter of this year; no word on price yet. Check out the Sony Ericsson website for more info.