Virtual Boy Goes to the Arcade

You may not know it, but the Nintendo 3DS wasn’t Nintendo’s first attempt at 3D gaming – it’s actually the third. The first system was a little-known 3D system for the Famicom, but the one most people know was the Virtual Boy, first released back in 1995, and despite the initial excitement about the system, Nintendo put a bullet in it about a year later. Regardless, all die-hard Nintendo fans should have a Virtual Boy in their collection.

Perhaps the biggest design flaw of the Virtual Boy (besides the strange red on black graphics) was the cheap stand it shipped with. To cure the latter problem, modder Tighe Lory decided to build an upright arcade machine with the Virtual Boy built right in. 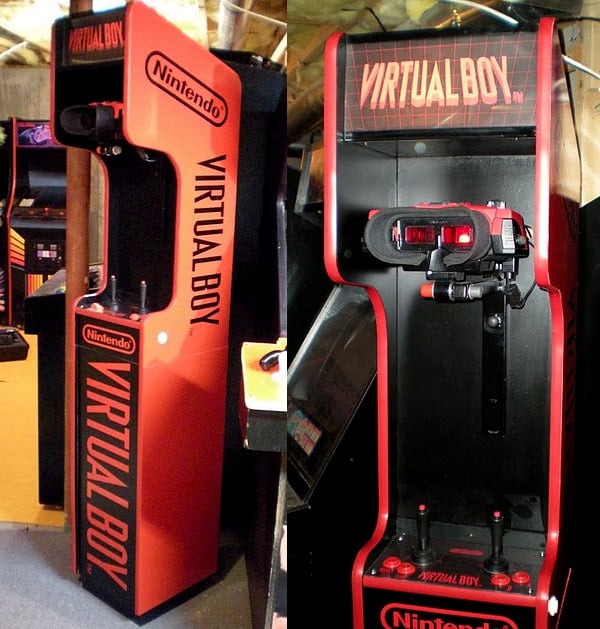 Tighe got his inspiration from the periscope-style display and dual joystick design of Atari’s Battlezone. I can only imagine the full-size joysticks being an improvement over the D-Pads on the Virtual Boy controller. The Virtual Boy is mounted on an adjustable height rail, so it can be used by people of varying heights, too. 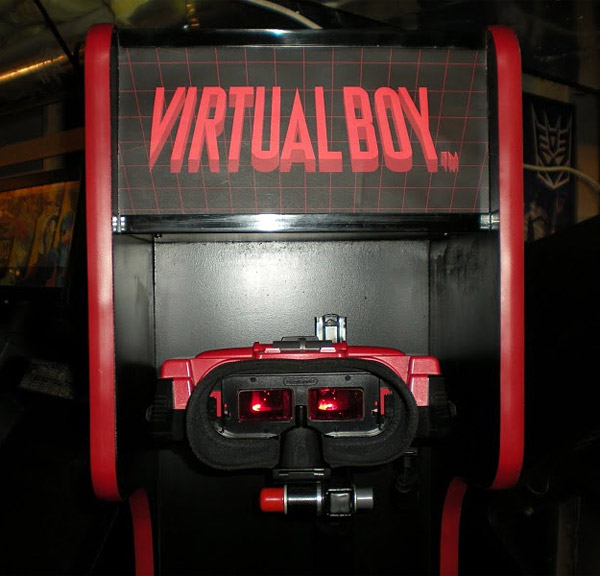 Other parts of the skinny cabinet come from an old Simpsons arcade machine, along with custom vinyl graphics from a guy named Ed (aka Kawydud). Ed, you did good. The graphics are what really push this thing over the top.

The cabinet even features a plaque, dedicating the build to Yokoi Gunpei, creator of the Virtual Boy and the majority of its games, as well as a little system known as the Game Boy (and before it Nintendo Game & Watch). Yokoi could be considered the father of modern handheld gaming. 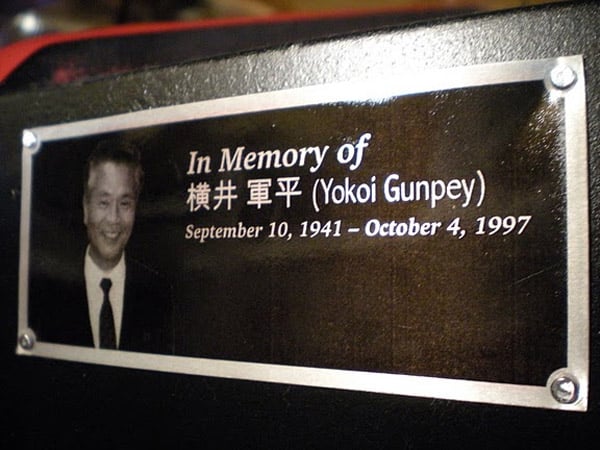 Here’s a video clip that shows a little more of the Virtual Boy arcade cabinet in action:

You can read more about the build over at Tighe’s blog as well as on KLOV, and view the complete Virtual Boy arcade gallery over on Picasa.