One of the main selling points of Apple’s MacBook Air will always be its incredibly small size and weight, so a complementary bulky charger that uses bulky, heavy batteries seems quite an absurd idea. But stranger, far less sensible things have existed, so I’m not that surprised by Bird Electron’s MacBook Air external battery, even though it uses eight C batteries. 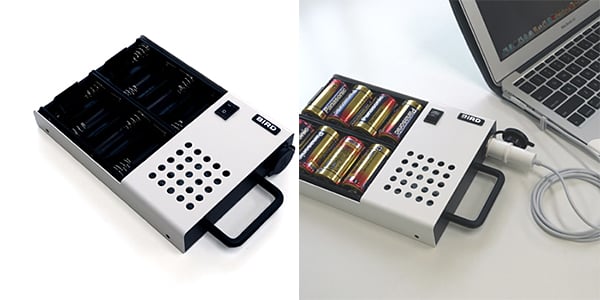 By harnessing the power of those nearly obsolete, chunky cylinders of power, you’ll get an additional 2 hours of battery life. The unit measures about 8″ x 6″ x 2″ and weighs about 2.3 lbs, meaning it’s thicker and weighs almost the same as the Air. 2.3lbs. isn’t that bad, but when you add eight C batteries…wait a sec while I calculate that… ah right: about 13 tons (plus 2.3lbs.) I kid, but you get the idea. I guess it’s good for field work and emergencies. But then you’d have to have it with you at all times. Just in case. So it’ll be like you bought a light notebook to compensate for its colossal emergency power source. 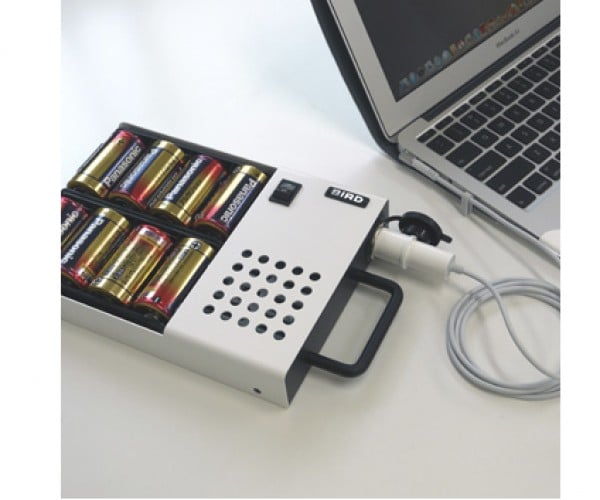 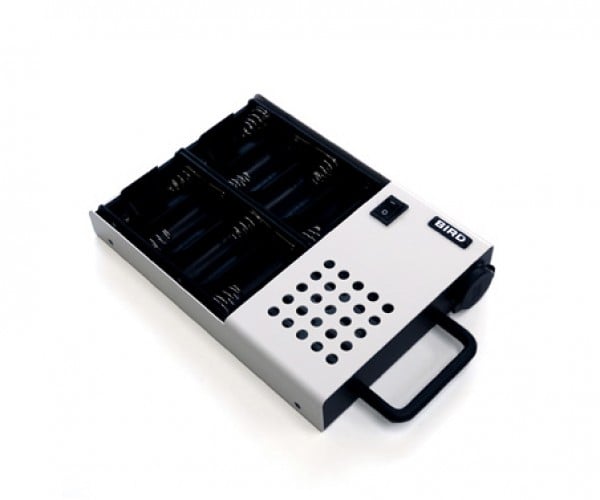 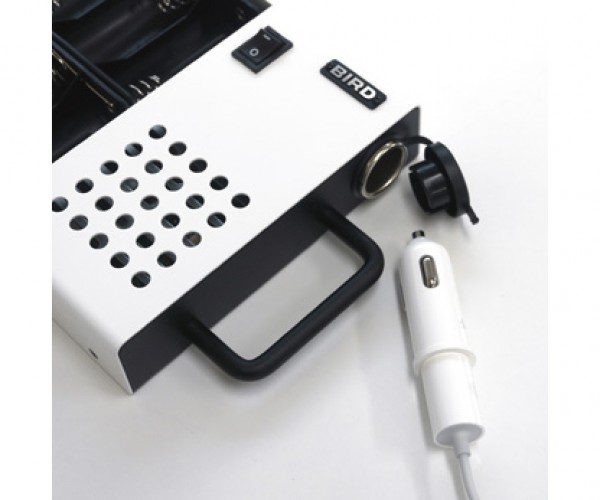 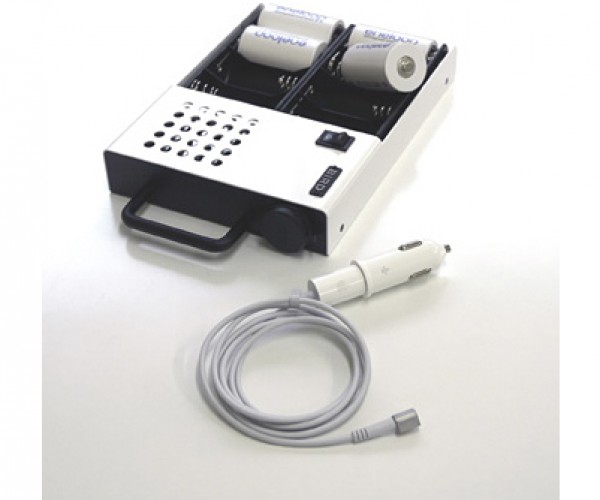 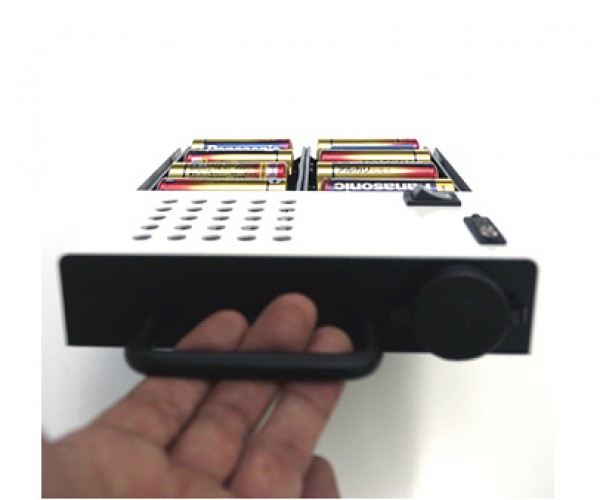 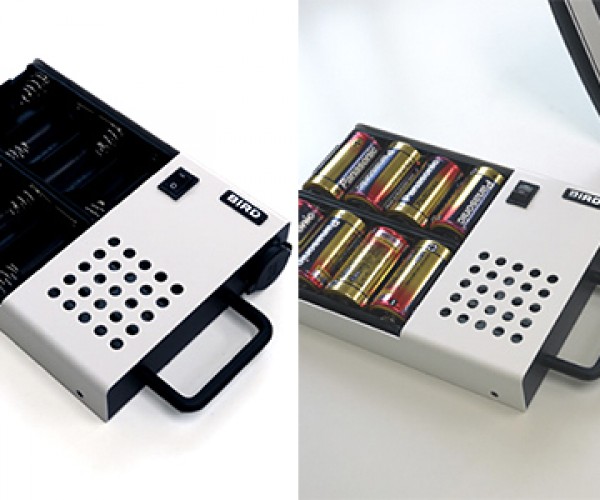 Bird Electron is selling the MacBook Air external battery on its online shop for ¥19,800 (~$247 USD), although I’m not sure if they ship outside Japan. By the way, the MagSafe Airline adapter needed to connect the unit to the MacBook Air is sold separately, so that’s another $49. That’s the price of having a sexy and sturdy unibody I guess – gone is the option of carrying an extra battery. Want a bulky charger for your iPad 2 as well? Bird Electron’s got one too, although it’s disappointingly less absurd since it uses four AA batteries.

[via Akihabara News via Dvice]