This Iron Man Mark I suit was built by a Chinese guy named Wang Xiao Kang, and he built it from scratch. That’s saying a lot because this suit looks pretty darn great. Wang says that he had no prior DIY experience, but from the look of his suit, it’s pretty much on the mark when it comes to faithfulness. 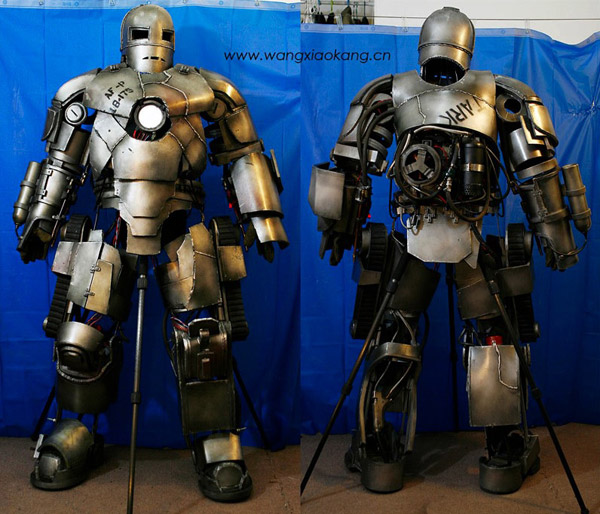 Wang used up a lot of free time to build his suit. He started it off in February and tried to build a Mark III suit, but that didn’t work as well as he had planned. The Ethylene-vinyl acetate that he had used wasn’t as thin as he would have liked, which is why he decided to work on the thicker Mark I.

The suit weighs about 110 pounds, and even has a working LED Arc Reactor and battery-powered fans. His suit is quite imposing, and it’s amazing to hear that he spent only $460 on it. Now, he plans on returning to the Mark III suit and finish it to perfection. 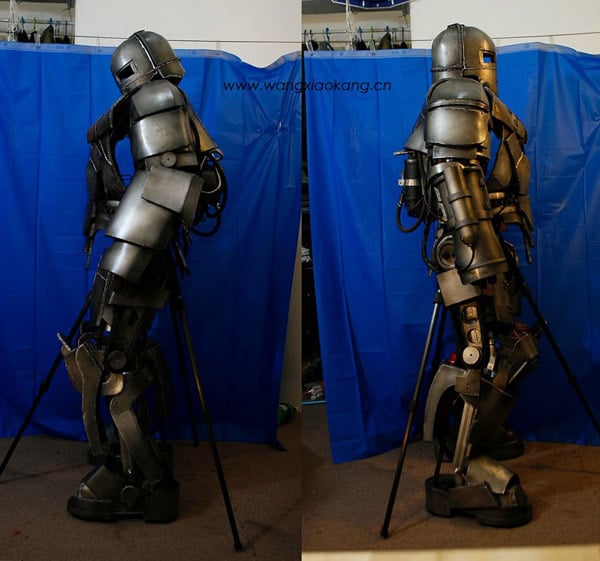 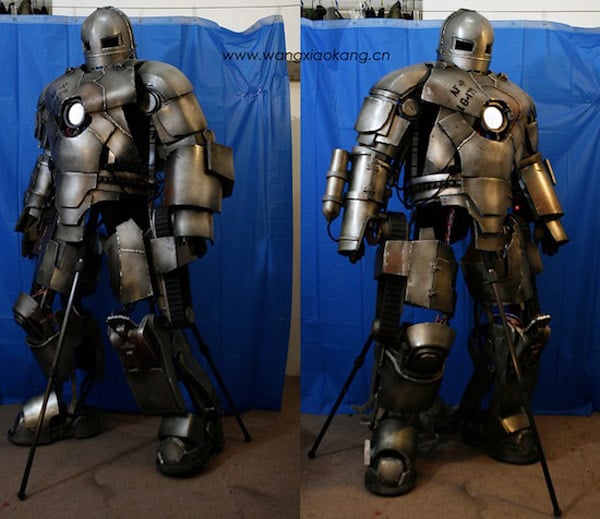