How to Avoid Internet Trolls

In my line of work, you get to be intimately familiar with the scourge of the internet -trolls. Anyone that spends time writing online or posting in forms for anything will encounter the web troll. We all know the sort, the person whose sole purpose in life is to point out every typo, pick out small part of something you type and blow it way out of proportion, or spout fanboyism until you want to choke the digital life out of them. 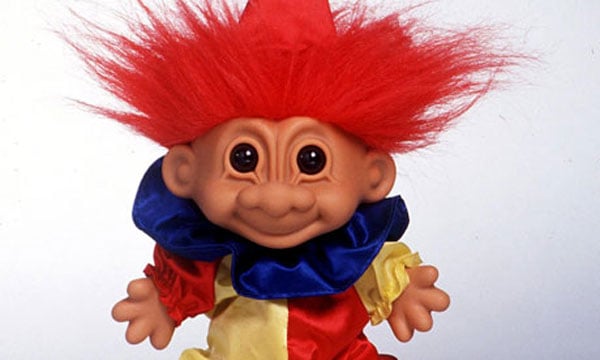 A study has been published by Claire Hardaker, a lecturer at Lancaster University in the department of linguistics and English language. The study found the best way to deal with trolls is to ignore them. That is often easier said than done. A working definition of a troll is: “someone who constructs the identity of sincerely wishing to be part of the group in question, including professing or conveying pseudo-sincere intentions, but whose real intention(s) is/are to cause disruption and/or to trigger or exacerbate conflict for the purposes of their own amusement.”