Artist Builds a Room Out of PC Parts

I have about six different computers around here along with a hoard of old hardware that is just crammed into boxes. Artist Marek Tomasik has taken three years of his old computer parts and used them to make a room that is creepy, cool, and reminds me of the Borg all at once. Apparently, the parts are from about three years worth of computers. 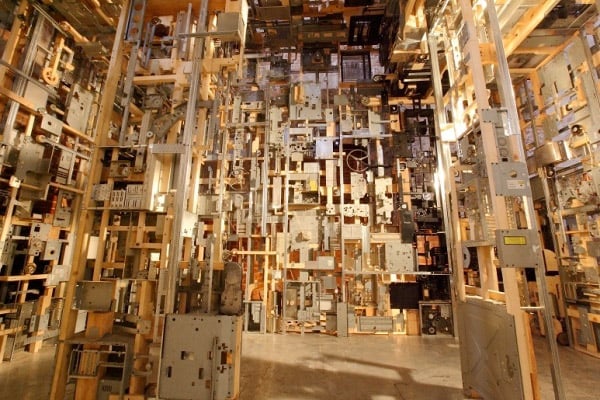 With all the stuff I have around here, I might be about to build myself a new house with all the parts I have. Some of the stuff I see doesn’t look that much like computer parts and I suspect that there are way more computers in this room than most of us would have from three years of upgrading. I also see some parts like that wheel that didn’t come off any computer I am familiar with. 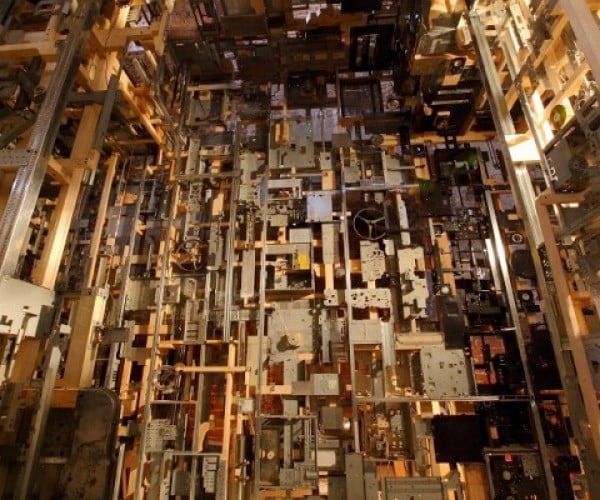 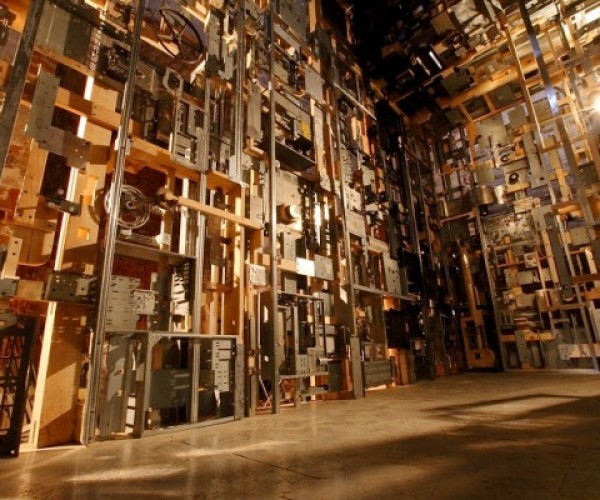 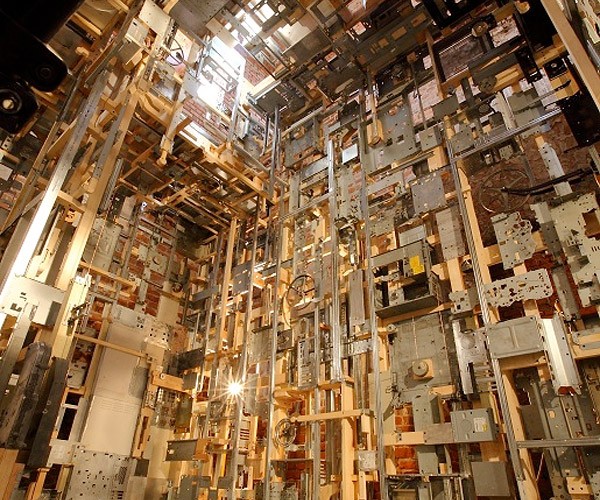 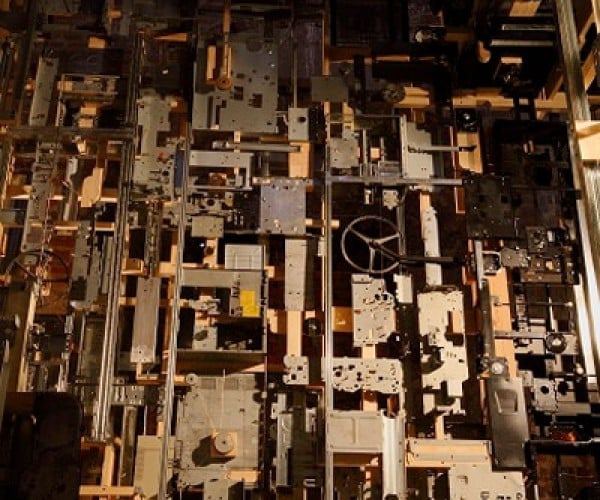 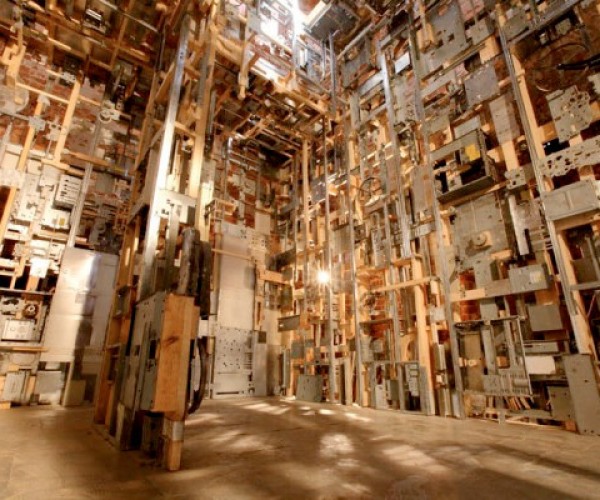 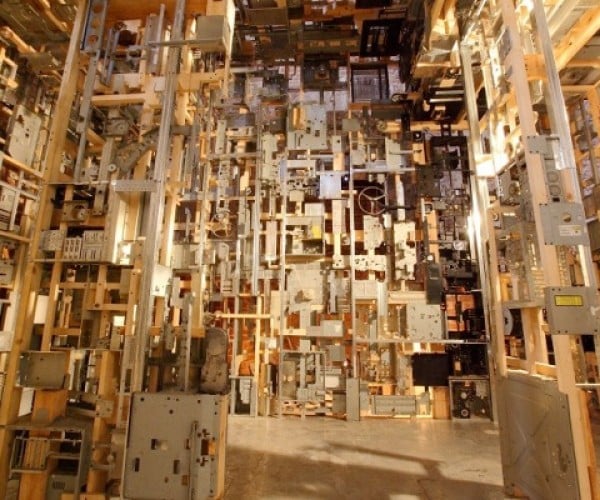 It would make an awesome basement game room though or a geeky office. The room is 5m x 4m x 4.5m and the parts are placed inside of wall made from wooden studs. The walls have a lot of space between the computer parts so unless you’re comfortable with your body you won’t want to go walking naked through this room.

[via Bit Rebels via Geekosystem]