Yes, you read that right. This is an authentic recreation from LEGO of the Death Star from Star Wars. This means that you can go to a store and buy this kit, which includes over 3,800 pieces, and start building your own Death Star. 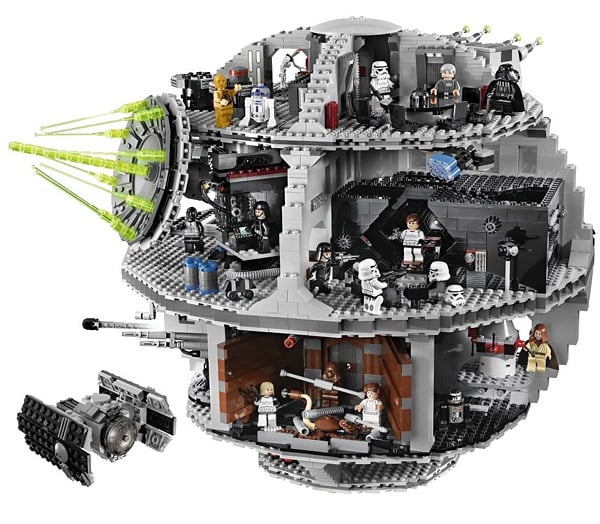 This LEGO Death Star comes with 24 minifigs, including 6 which are exclusive to this set. This Death Star measures 16 inches tall by 16½ inches wide, and inside you’ll find many of the classic Empire rooms, from the Imperial conference chamber to the TIE Advanced hanger bay. There’s even a trash compactor, complete with Dianoga, the trash compactor monster. Bet you didn’t know that he had a name. 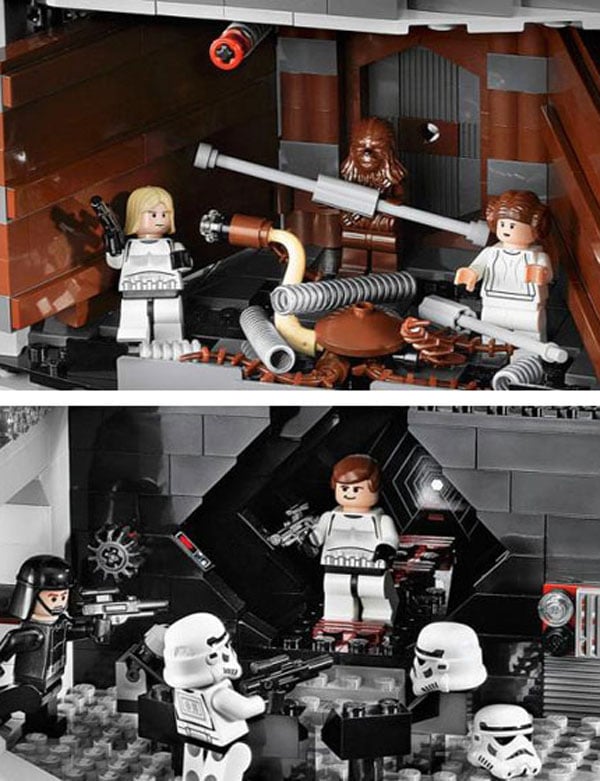 Despite all the pieces, this is one build that shouldn’t be too hard to put together, as you’ll have some nice photos an instructions to go along with it. The LEGO Death Star kit isn’t cheap though – it sells for $399.99 (USD) over at LEGO’s online shop and Amazon.