It’s true that a lot of cell phones tend to look alike. That’s not the case with this cool retro concept that was created by Richard Clarkson. He calls it the Rotary Mechanical cell phone concept. It’s supposed to replicate the functionality of a smartphone, with some analog style. 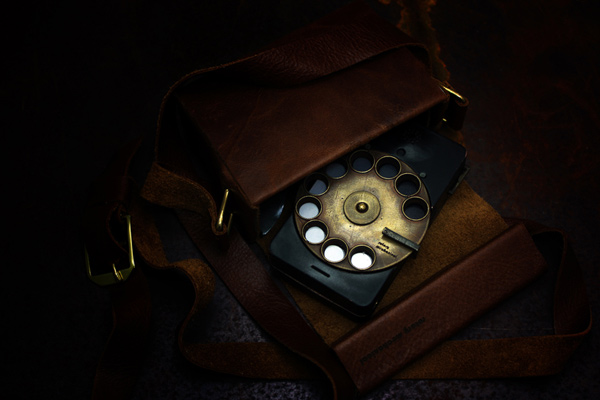 Richard incorporated a rotary dial in the back of the device, which can be interchanged with a button dial as well. The body of the phone is made out of electroplated copper, which has been painted to give it a worn effect, with scratches and fading that has appeared over time. 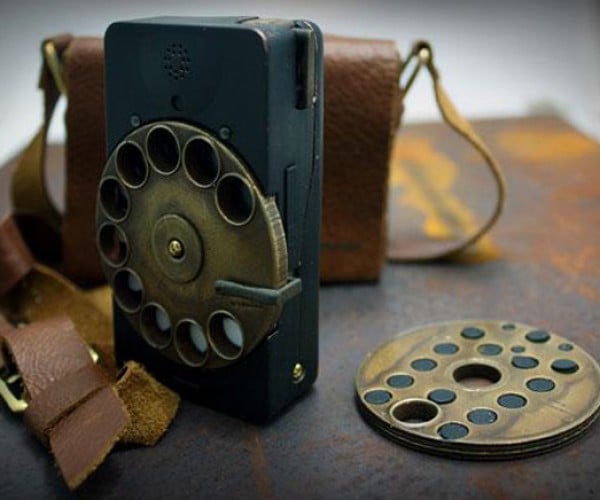 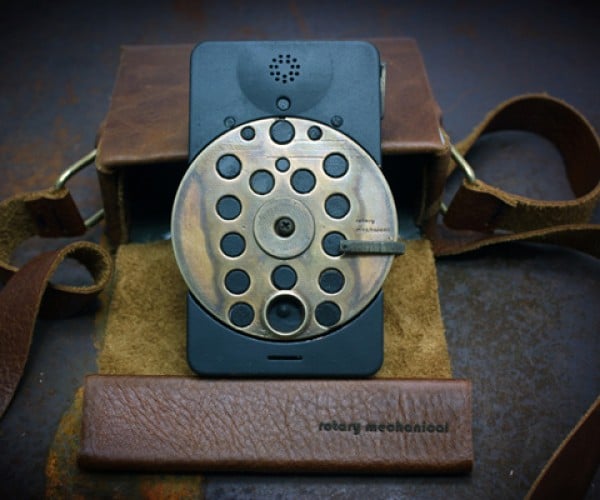 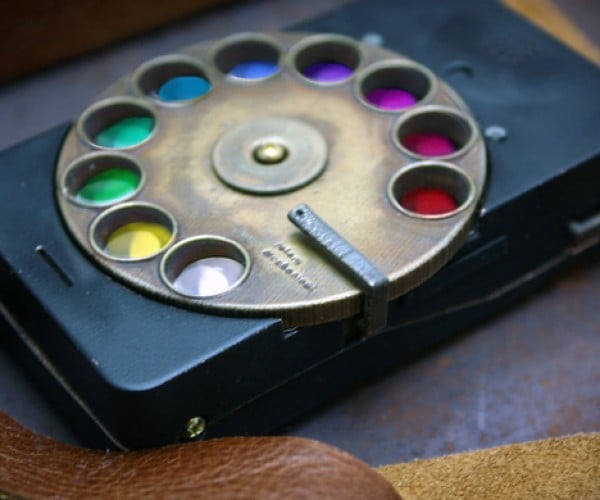 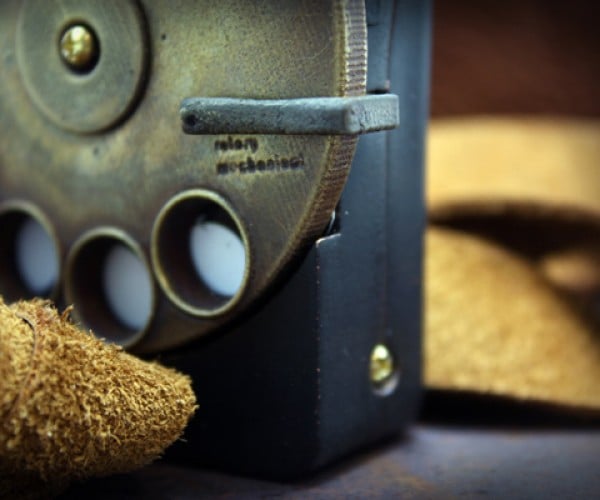 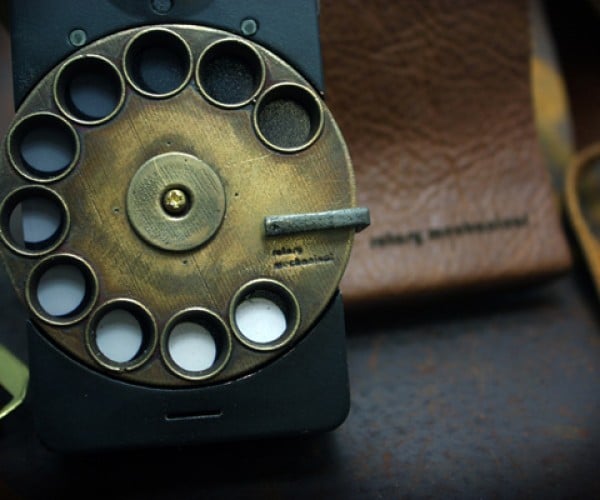 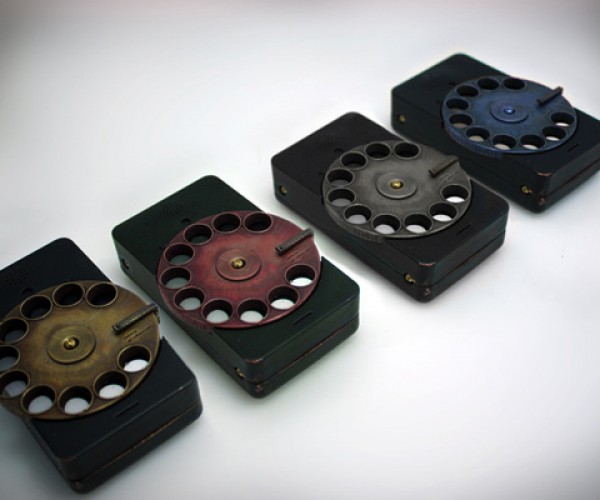 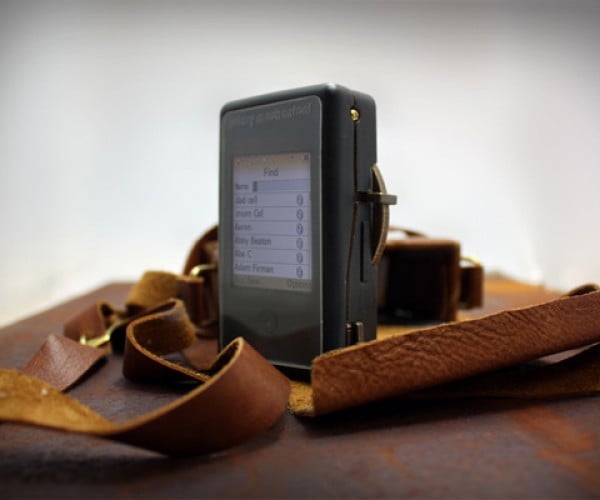 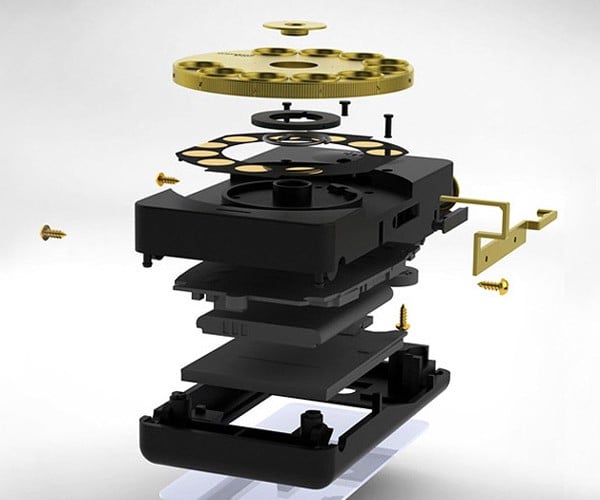 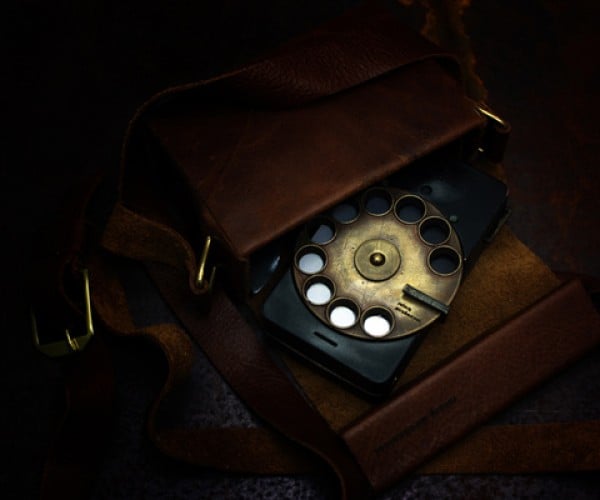 The brass dials can be swapped out for other models and colors. The back of the phone doesn’t look like any other phone that I’ve seen and it does look pretty amazing – if not a little impractical.