Yesterday, a reader pointed out that the LEGO Death Star I mentioned had been available for a while. That was true, but it was pretty hard to find. Nevertheless, LEGO is planning on releasing Darth Vader’s super star destroyer Executor this September. The Executor was definitely my favorite star destroyer in the original trilogy. I loved the music that went along with it as Darth Vader oversaw his command. 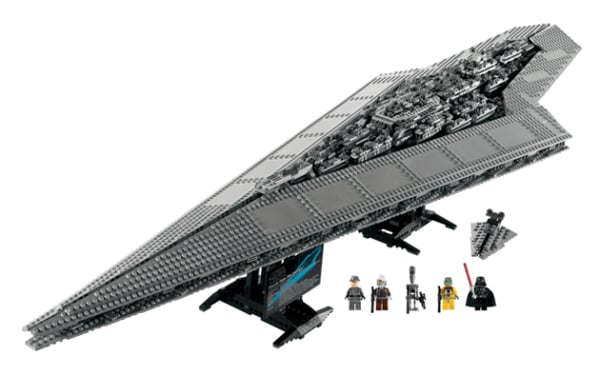 LEGO and Star Wars fans will rejoice when this will be released in a few months. The Executor will measure 50 inches in length – making it the longest LEGO kit you can buy – and will be made up of 3,152 LEGO bricks. The ship will weigh 8 lbs, and features a removable command bridge that will fit a LEGO Darth Vader and a few other minifigs. 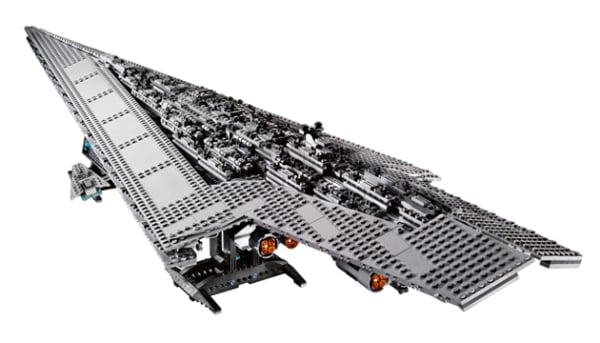 Just like the LEGO Death Star, expect to pay $400 (USD) for this baby. At over 4-feet in length, this is going to be a huge build, which should be fun for LEGO and Star Wars fans. LEGO minifigs included in this kit are Darth Vader, IG-88, Bossk and more.