Back in 2010, Cappellini presented the TRON Armchair, designed by Dror Benshetrit. Inspired by the Outlands of TRON: Legacy, only a handful of prototypes were made. Now it looks like these chairs will be going into mass production for Walt Disney’s Signature line, so you soon will be able to have one in your place. 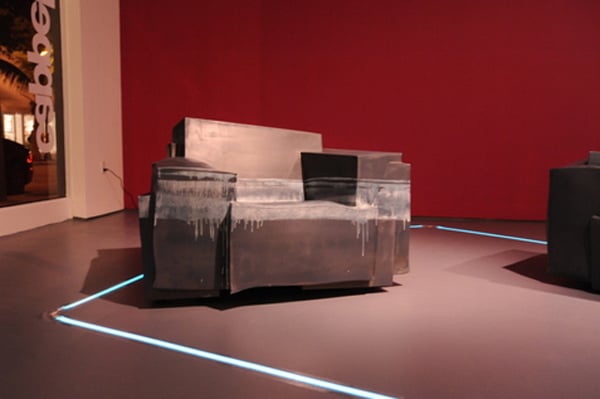 The prototypes were constructed using fiberglass and polyester resin, with some manual layering. Initially, there were only four made, but now they will be available for all in 4 different colors. They will be made out of 100% recyclable material. 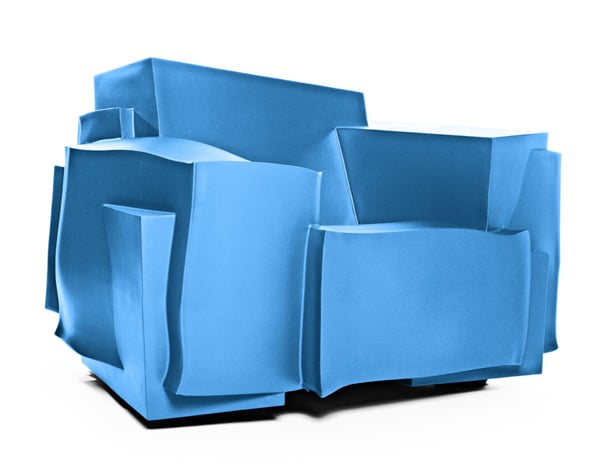 The chairs are made using a plastic roto-molding technique, and can be used indoors and outdoors. The chairs will be available in white, blue, green, and dark grey. You won’t find those funkier colors that we saw last year, ie spray painted etc. The only question that remains is how expensive they’ll be. 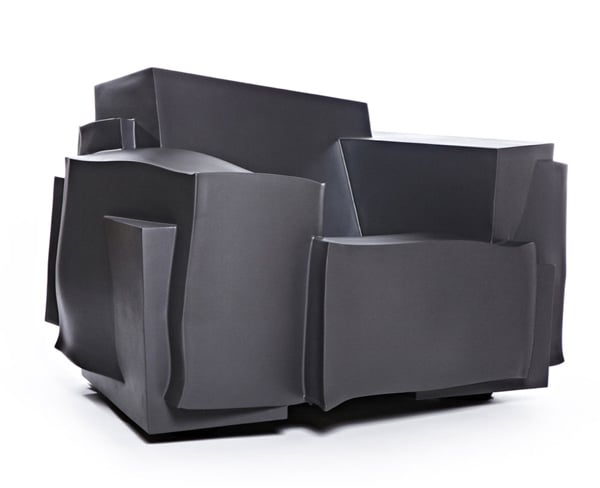