Cicadidae Alarm Clock Concept Turns Your Gadgets Against You

If you find it easy to sleep through – or turn off, or destroy – one alarm clock, designer Jongwoo Choi’s concept is just right for you. And by right, I mean unmercifully wrong. Jongwoo’s Cicadidae Clock has several Bluetooth dongles that can turn any device with a 3.5mm audio jack into an alarm, so when that preset time arrives you’ll have to hunt down all of the dongles to get your sanity back. 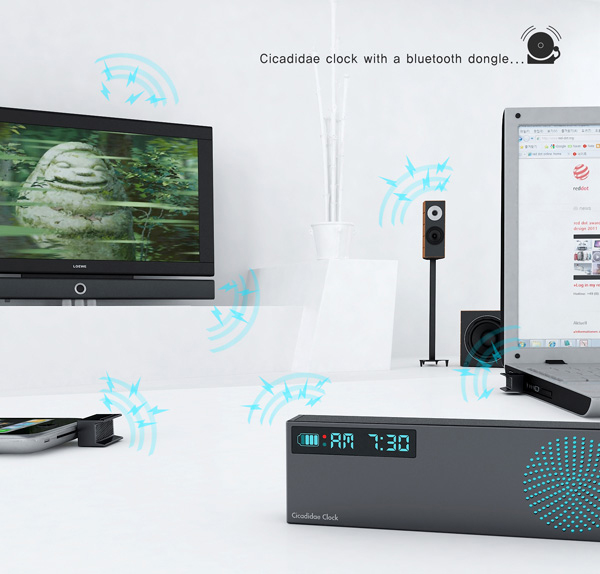 I must say I’m a bit confused by the dongles though. Looking at the concept pictures you’ll see that each dongle is actually a speaker. Does that mean that the sound will come out just through the dongles, or will they be able to use a gadget’s own speakers to blast the alarm? Probably both, since this is just a concept anyway, but the second possibility is much more menacing. 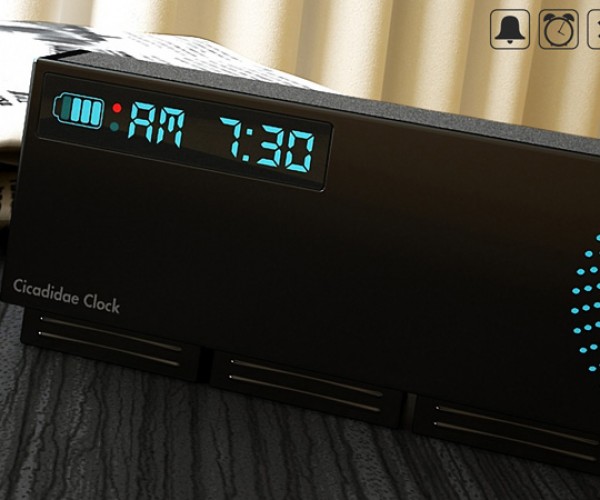 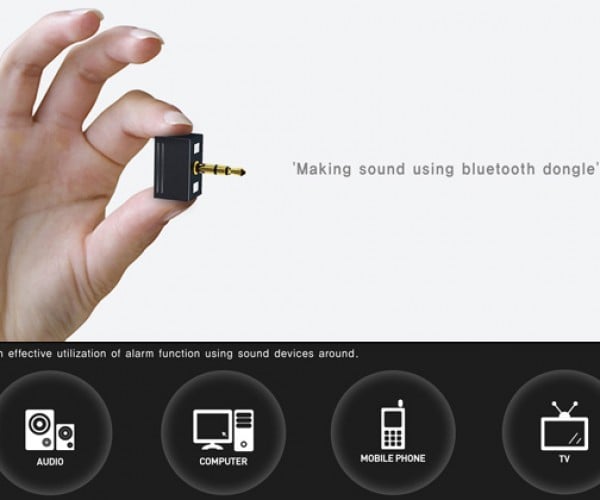 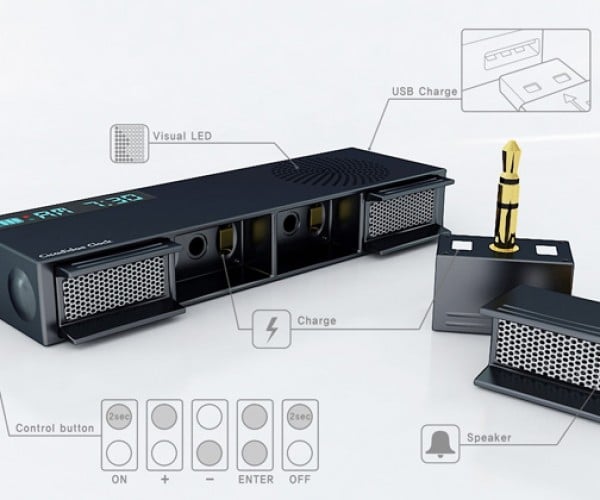 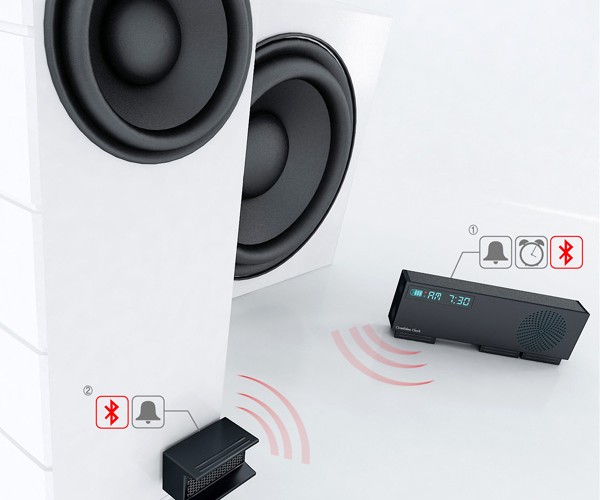 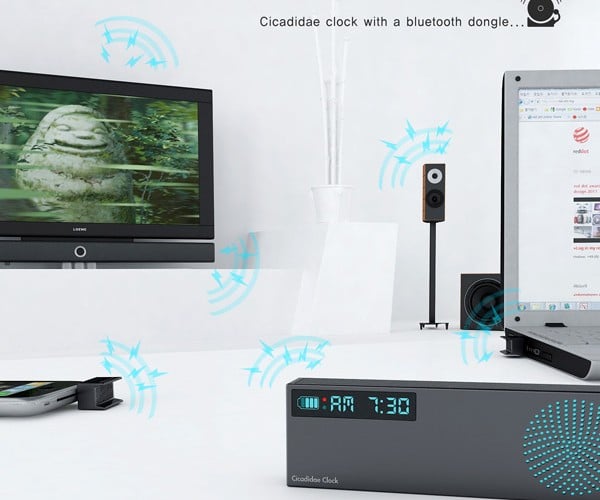 As one of the commenters at Yanko Design has mentioned, the biggest problem with the Cicadidae Clock is that you’ll have to leave several gadgets on or plugged in while you sleep, and that’s quite a waste of electricity. Maybe in the future when all our appliances are intelligent enough to have built-in alarm clocks and timers we’ll be able to set up something like this.