Characters from video games, comics and cartoons rarely look good in live action or when portrayed realistically, from Wolverine in his classic blue and yellow uniform to Mario in any of his numerous costumes. Animé characters are typically the most outlandish and should almost always remain animated. Which is why we shouldn’t be surprised at the results of artist Steven Lefcourt’s attempts to depict realistic Pokémon. We should be thoroughly creeped out though. 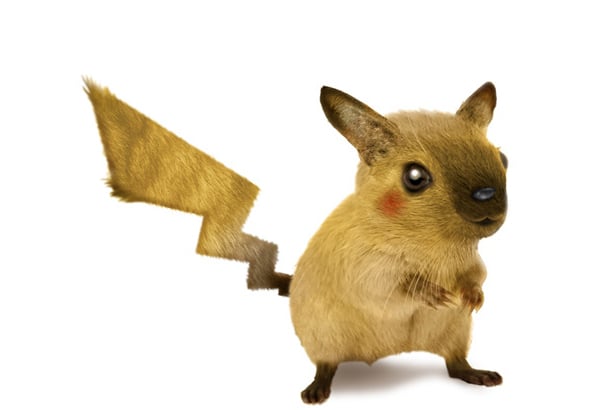 My goodness. That is a wild Pikachu. It’s still adorable though, if a bit big-headed. But it’s all downhill from here. Have a look at some of the other results of Lefcourt’s experiment: 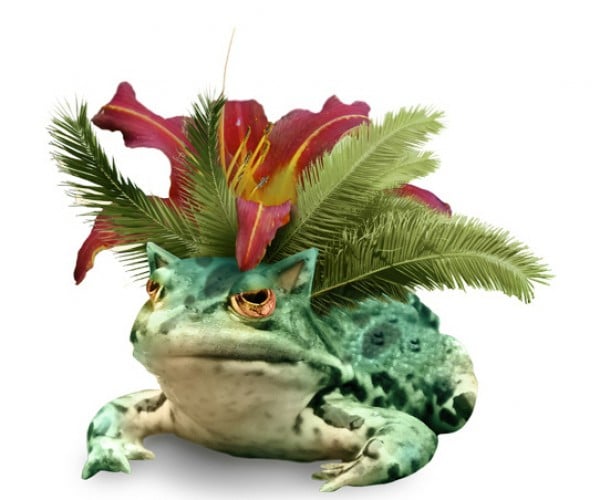 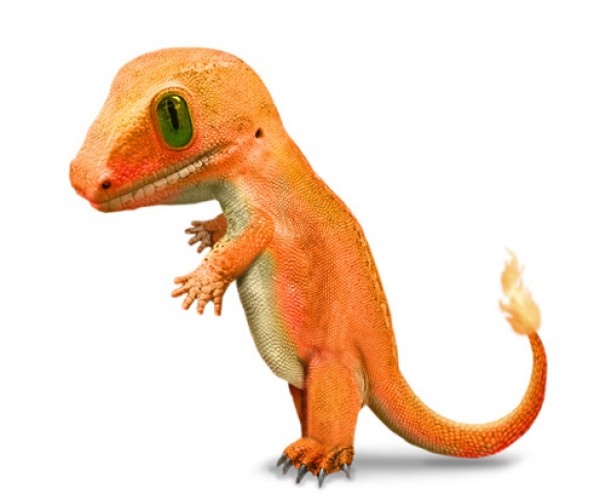 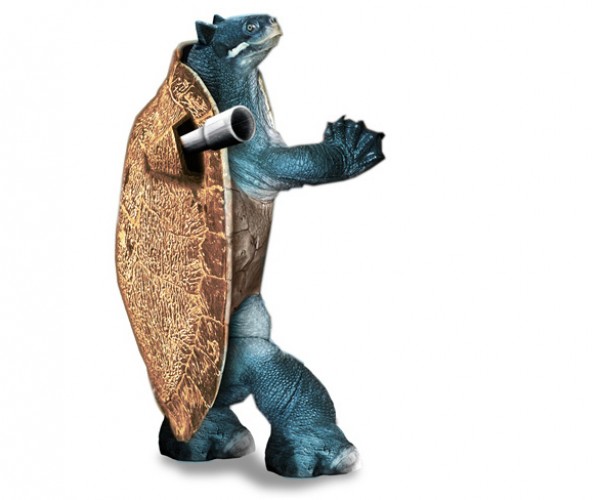 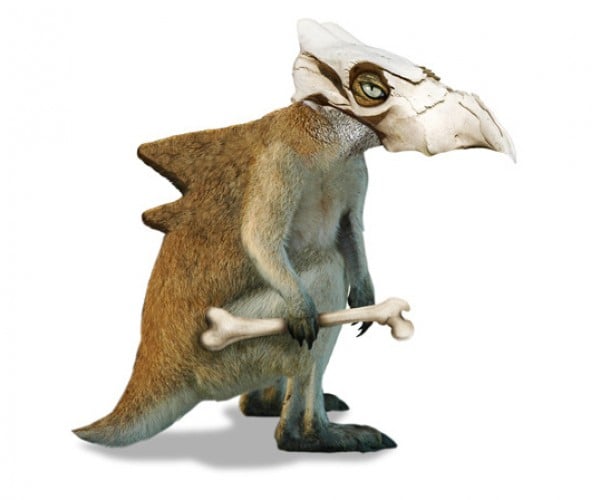 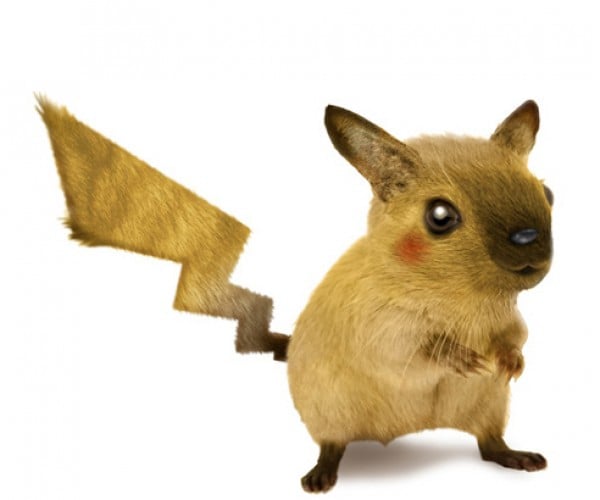 I think more than the proportions or the dull skin, fur or texture, it’s the dead looks on their faces that are really unnerving. Check out Lefcourt’s Flickr set for more pics of these pocket monsters. He plans on adding more so keep checking back if you want. I’ve seen enough.

[via Geekologie via Archie McPhee]