This has to be one of the strangest and coolest projects I have ever heard of. Way out in the desert wilds of West Texas, workers are starting the process of digging out the side of a mountain in the Sierra Diablo mountain range to install a clock that will keep time for the next 10,000 years. People will be able to visit the clock when it is completed, assuming they don’t mind a serious trek to get there.

The clock will be put into a cave inside a mountain and will have five chambers that people can visit. The five chambers will celebrate certain milestones in the clock’s life. The chambers will be for 1, 10, 100, 1,000, and 10,000-year anniversaries of the clock, and each will have a special something inside that the clock will activate. The builders are only going to design the animations for the first and tenth anniversaries and are leaving the later dates to future generations. 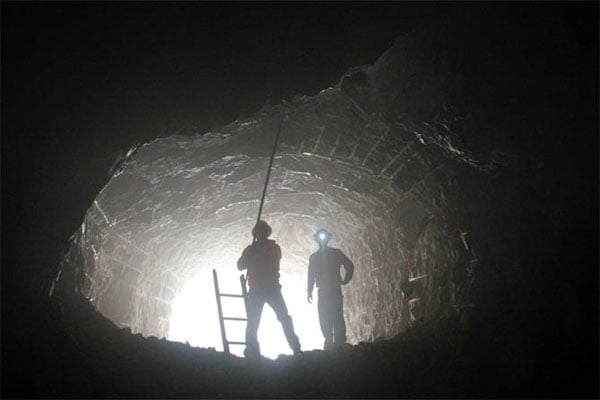 For more details on the project, head on over to the 10,000 Year Clock web site.