While most people outside of the UK don’t even know what an Acorn computer is, the first personal computers from the company date back to the late 1970s, right around when Apple was getting its big break here in the US with the original Apple ][.

Over the years, the company released a variety of machines, with the last being the A7000 series,  first released in the mid-1990s. While the A7000 and its later A7000+ models were fairly substantial desktop systems, one modder figured out a way to turn the A7000+ into a portable. 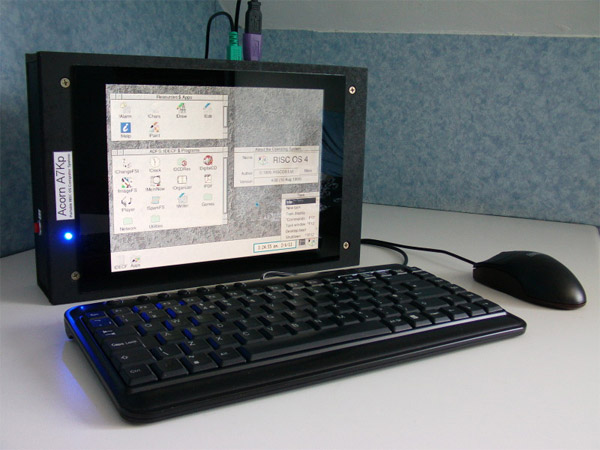 Derbyshire, UK modder Sam took the old RISC OS based computer and managed to make a rather nice little portable system with it. Sure, it’s a little boxy, but to put things firmly into perspective, this is what an Acorn A7000+ originally looked like. 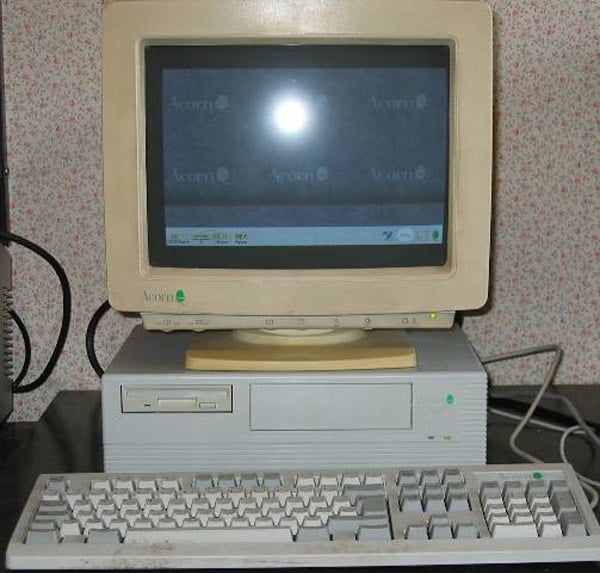 Impressed now, right? I sure am. Dubbed the A7Kp, Sam’s A7000+ portable is built into a case made from MDF, with a 10.4″ front-panel LCD set behind a layer of clear perspex. It uses an original A7000+ mobo, with the circuitry necessary to run it on an internal 9.6v NiMh battery. Yes, this thing truly is portable. It’ll run for just under 3 hours on a full charge. Warning, gory insides splayed out ahead… 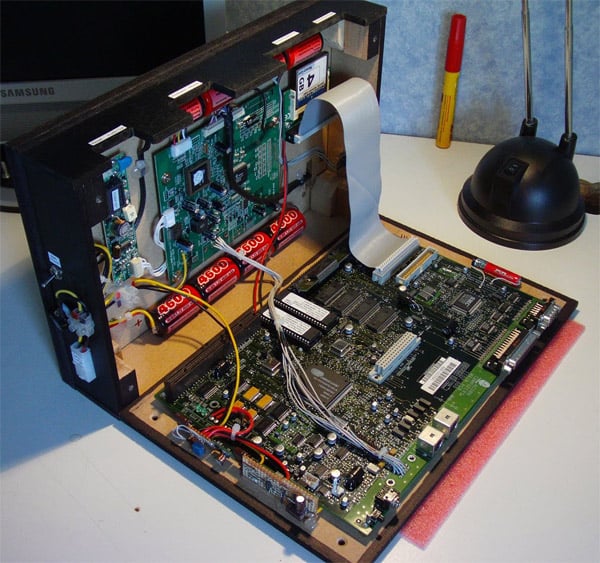 Wait, that wasn’t gory at all. As a matter of fact, it’s one of the tidiest custom builds I’ve laid eyes on. Nice job keeping things so neat and clean. I bet the original A7000+ didn’t look that nice under the hood. 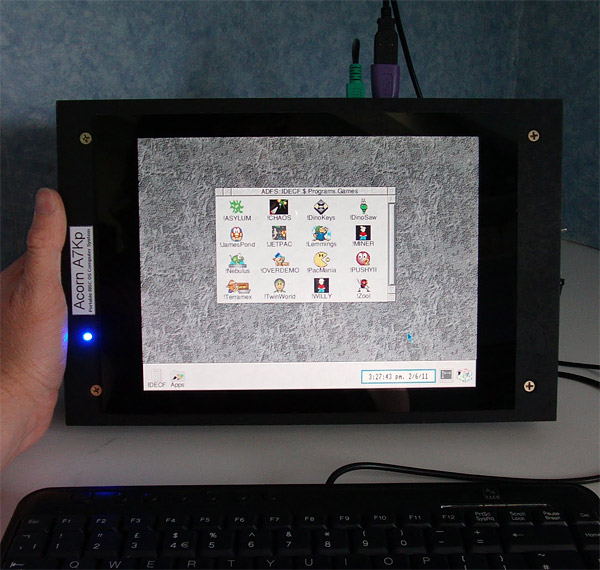 Other updates include 4GB of flash-based storage, and a modern keyboard and mouse. Sam says he mostly uses the A7000+ plus for classic games like Lemmings, Lemmings 2, Zool and Overload, and that there are tons of old 16-bit Acorn titles that play on the system. 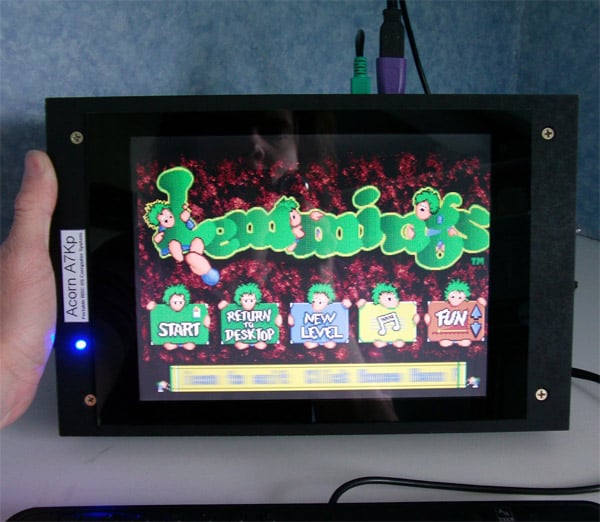 Sam worked on the mod over a period of about 7 months, although he says that if he had worked on it straight through, it would have taken about a month and a half. Regardless, it looks like it was well worth the effort. Check out more details on the build over at Sam’s Modifications. Can I please have a portable Atari ST now?