The crazy cats in Japan have all sorts of cool gear that we will never see in the US. One of the coolest technological accomplishments in my book is the high-speed bullet trains that can cruise at up to 150 MPH today. Those trains use coils under the tracks and super conducting magnets to float the train and allow it to have much less resistance. 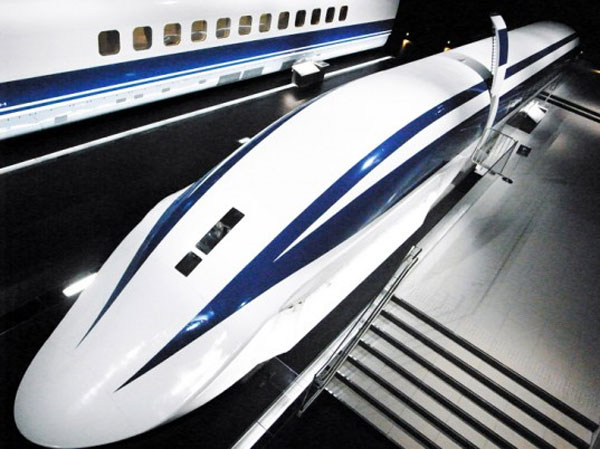 Less resistance allows the train to go much faster than a normal train can. While 150 MPH is fast, Japan has just approved a new maglev train route that is under construction now that will be able to hit a whopping 313 MPH. The train system and its required tunnels will cost 9 trillion yen (~$112 billion USD). Apparently, 60% of that massive budget is to make the tunnels needed to connect the three cities the lines will operate between. 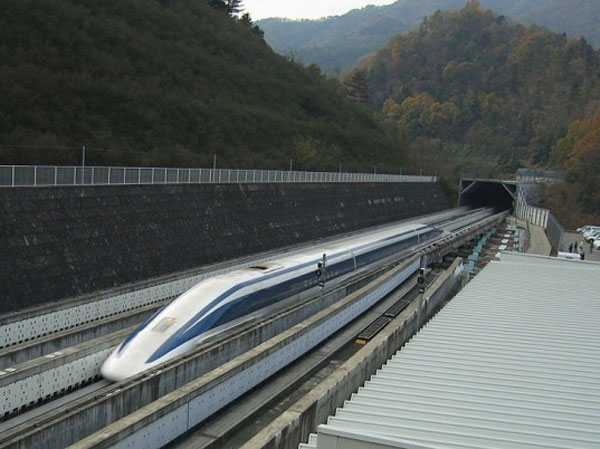 The cities include Tokyo to Nagoya and Tokyo to Osaka. The first line will be finished in 2027 and the second in 2045. A lot of the route is already built, it’s the tunnels that will take so long to complete. The high speed of the train will cut the 317 mile trip from Tokyo to Osaka to just over an hour travel time.