Nokia just introduced their new N9 in Singapore and frankly, it looks gorgeous. It’s got a glass display that features no buttons on the face at all. You’ll find a few on the side though, but the device sets itself apart thanks to its bright 3.9-inch, 854×480 resolution AMOLED screen and stylish case. 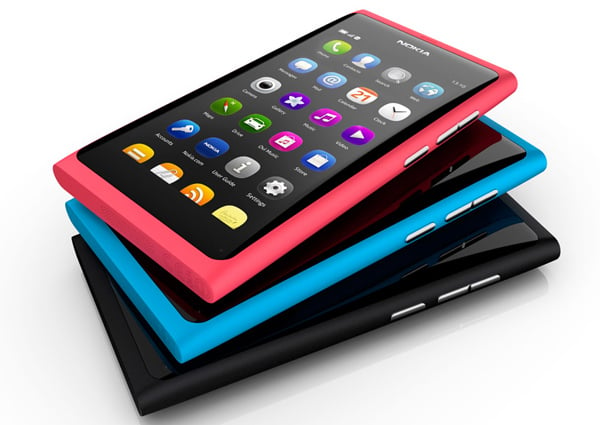 The screen is made from curved scratch-resistant Gorilla Glass, set into a polycarbonate body. Under the hood is a 1GHz Cortex A8 CPU, and a PowerVR SGX530 GPU. The MeeGo OS recognizes a swipe gesture to return to one of the three home interface screens. You’ll unlock it with a double-tap. You’ll have an ‘event’, ‘apps’, and ‘open apps’ view. Nokia has implemented NFC (Near Field Communications) which permits the sharing of images and videos between devices just by touching them. The phone comes with an 8MP camera, with a Zeiss sensor and two built-in LED flashes. It can capture HD videos and display them on its 16:9 widescreen, and Nokia claims the camera has the fastest startup time of any phone. 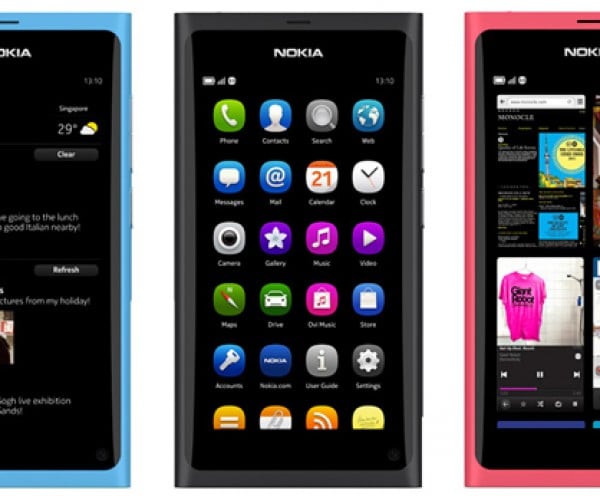 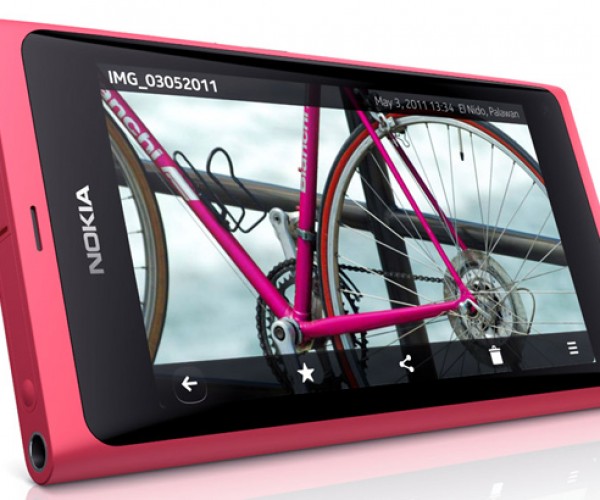 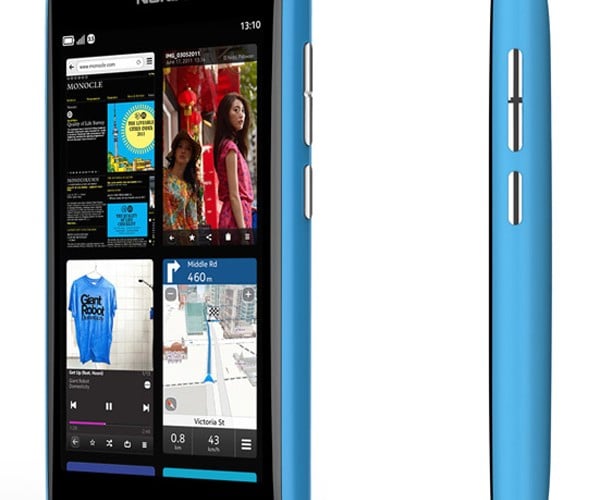 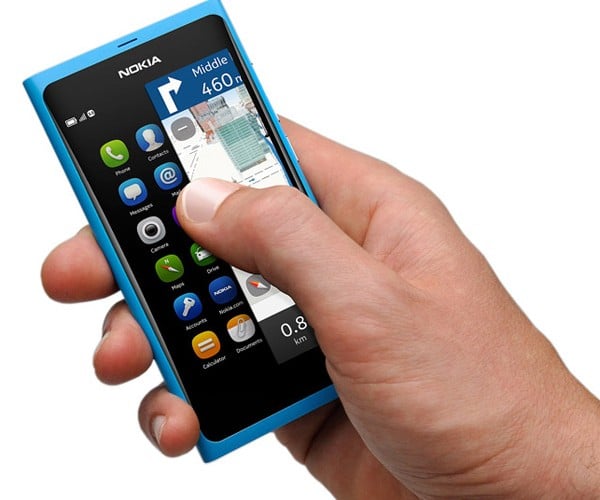 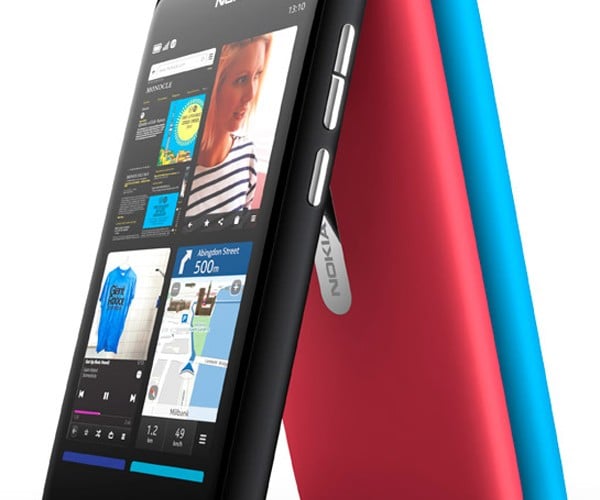 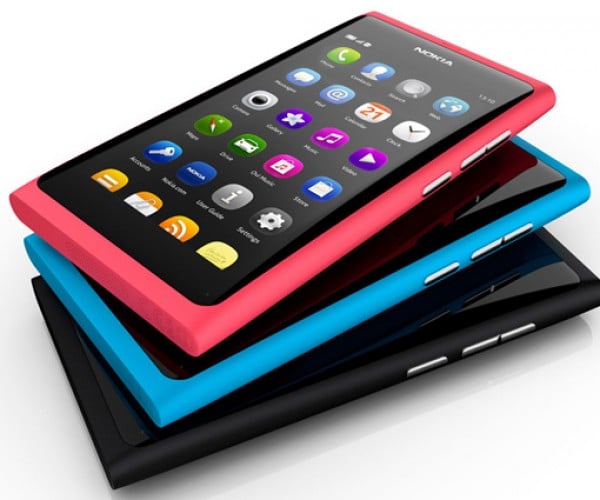 The phone also is the first to feature Dolby Digital Plus decoding and headphone post-processing. There are free maps and navigation included for over 90 countries thanks to the Drive app. The Docs app can visualize Word, Excel, Powerpoint, and PDF files. Sounds pretty cool, but only time will tell how well the OS holds up. The hardware looks impressive though. Full specs can be found here.