Angry Birds Knock on Wood Board Game: Not Available on Your Phone

Well, you asked for it and it’s finally available. The official Angry Birds board game Knock on Wood is not really for adults, but you’ll probably end up having lots of fun with it. I’ve always thought that it would make a great board game, kind of like destroying piles of carefully placed dominoes. 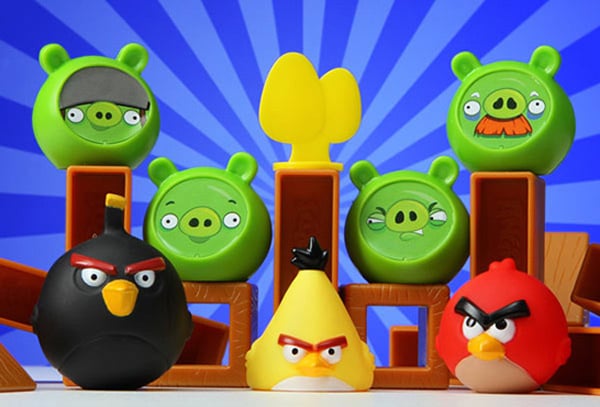 The game allows you to construct the habitats of piggies, and then use a slingshot to destroy them. Players draw a card and have to build the shown structure before their opponents launch an Angry Bird in an attempt to knock it down. Those piggies can drive anyone nuts with their smirks when you fail a level while playing the video game. 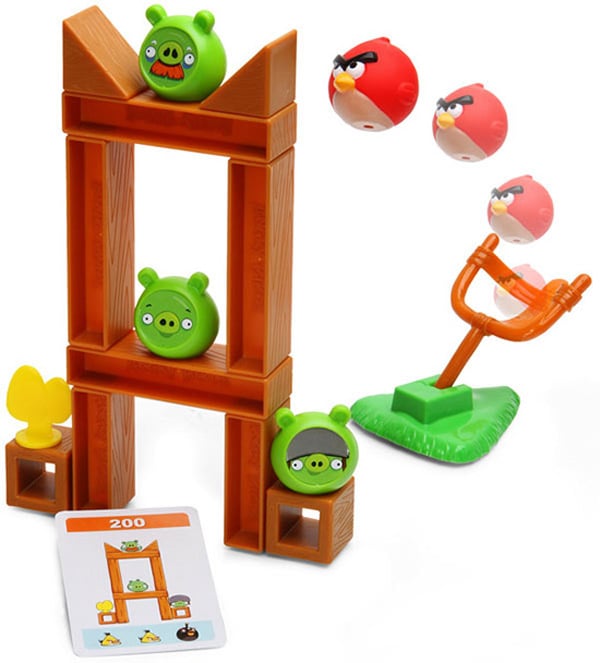 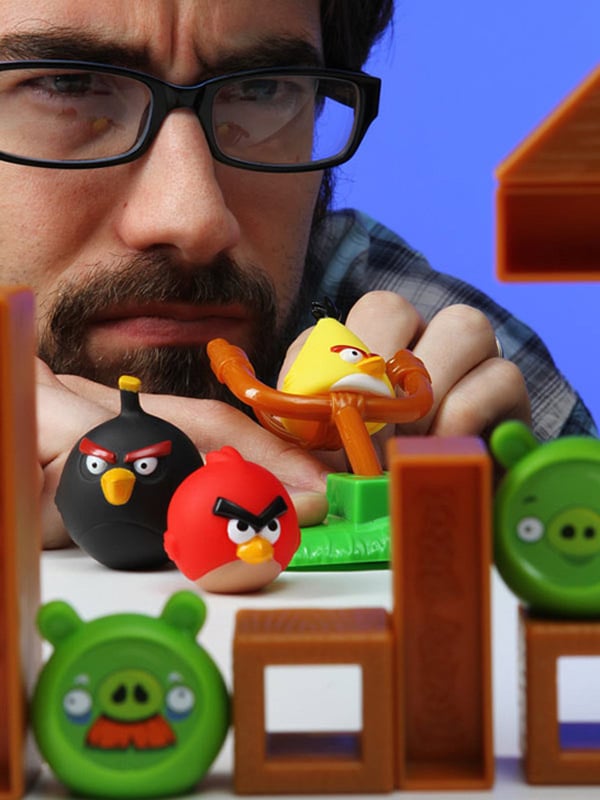 We first heard about this at this year’s CES, but you can now order the Angry Birds Knock on Wood board game over at ThinkGeek for $23.99 (USD).