It’s something pretty basic that all photographers learn – focus is everything, and when you don’t have it in your photos, you might as well start over. That’s why I find this new technology from Lytro interesting. You take shots with it now, and the camera focuses on your subjects later. 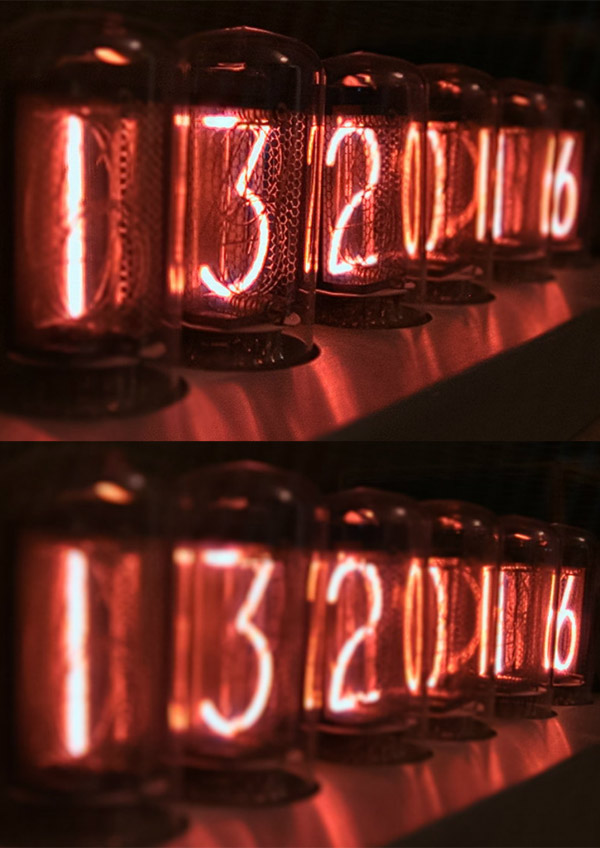 Their light field camera tech is supposed to capture all parts of a scene so that the image can be focused on one or multiple sections after uploading it. It’s supposed to eliminate the need to focus when you capture images and allows you to choose which section to focus on during post-processing. This tech uses their special sensor to capture the color, intensity, and vector directions of the rays of light in a scene. It then relies on algorithms and math rather than mechanical parts to focus after the fact.

The technology will allow photographers to switch between multiple focus points while looking at their digital photos. While pro photographers won’t really need it, it will be cool to see this tech make it to consumer gadgets like smartphones and point-and-shoot cams. 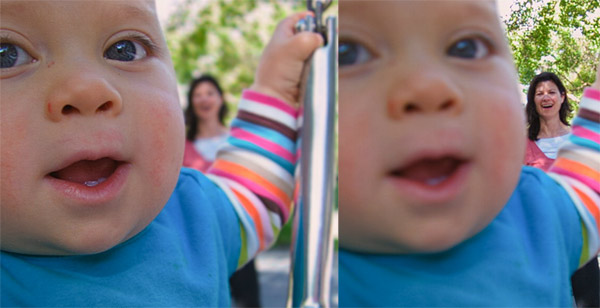 Check out the Lytro gallery for more examples.