A distinct sense of doom descended at the recently held Brickworld 2011. The faithful pilgrims of the colorful blocks could not shake the feeling of darkness, and from the backs of their heads they could sense that they were being watched, measured. Invisibly they were being conquered, and subjected to oppression. Okay not really but damn, even in LEGO form the Dark Tower of Sauron is quite spooky. 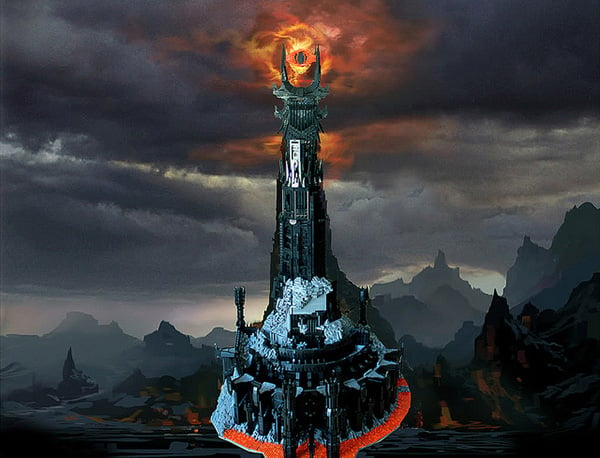 This fortress of doom was molded by the Dark Lord Kevin Walter using more than 50,000 LEGO bricks (and the blood and milk teeth of Hobbit babies.) And just what does this master of evil look like?! 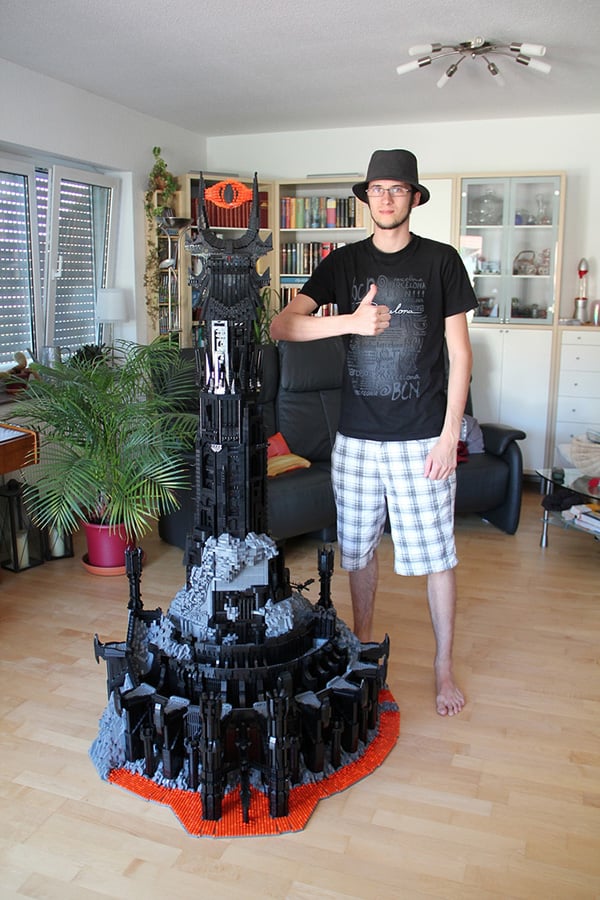 My god. He’s a giant! A giant who lives in an even more gigantic house with gigantic fake leather couches and gigantic lava lamps! Actually the tower is about 5 feet, 9 inches high, which makes Walter a normal human being. He also looks harmless, friendly even. But that’s what they said about the One Ring as well. 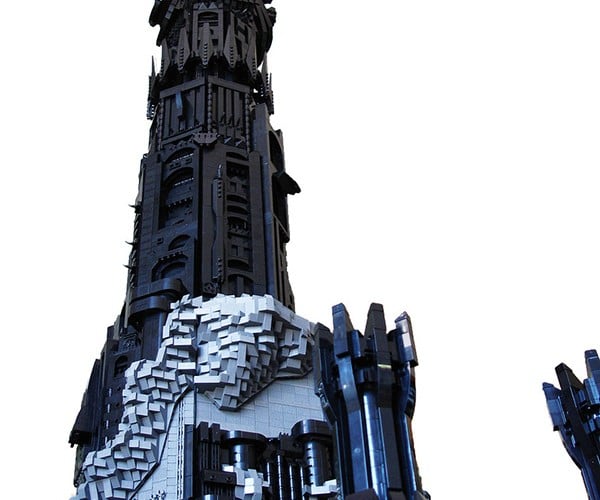 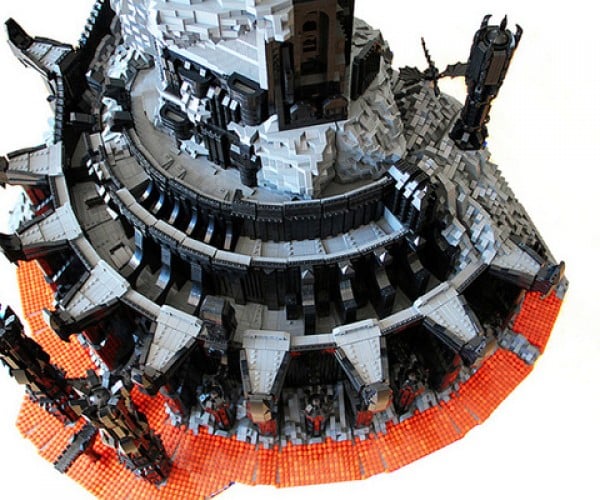 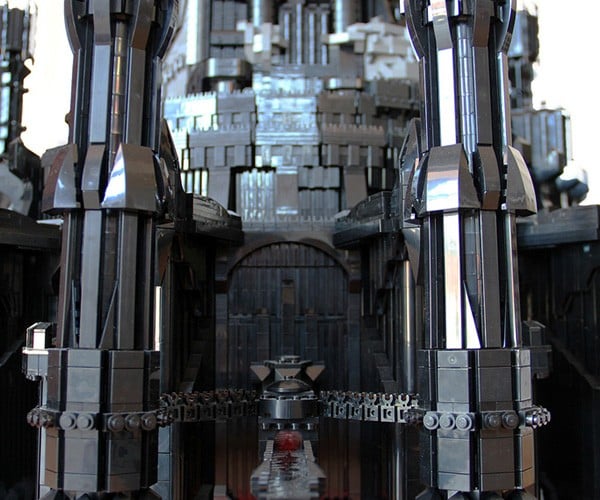 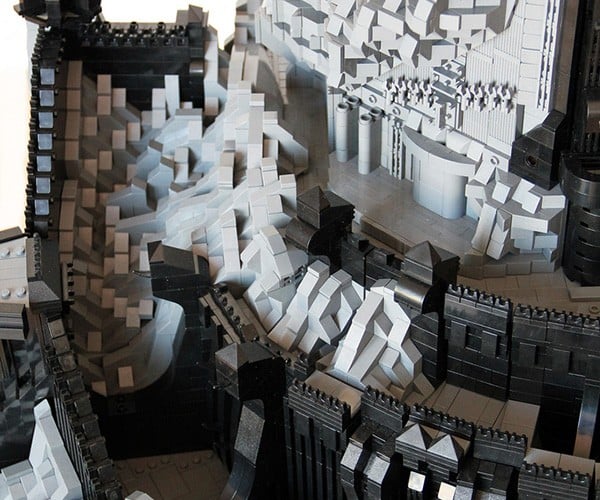 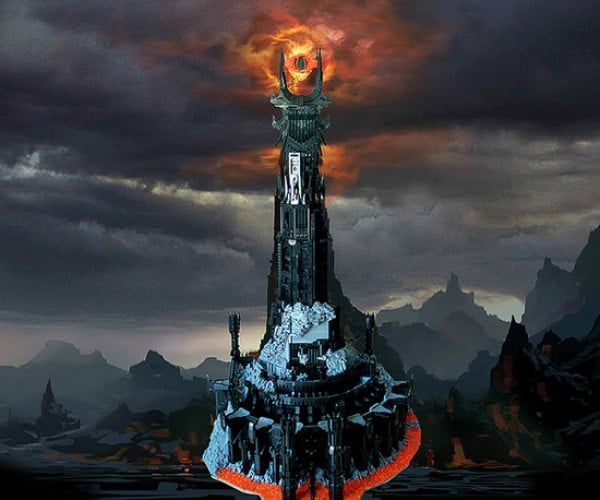 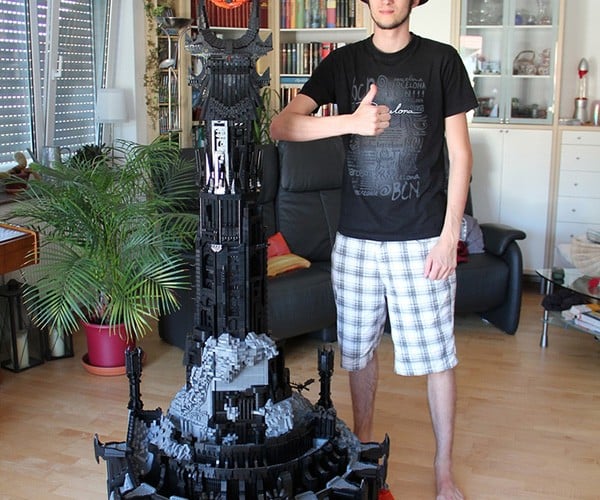 I didn’t know there were LEGO pieces that were flat and didn’t have nubs on top. Check out Walter’s Flickr page for more pictures of his LEGO Barad-dûr.