There’s something cool about retro-inspired electronics. The Vandal AMP dock is from Skullcandy, a company best known for their skater-chic headphones, and it works with iPhones and iPod Touches. Don’t worry, you won’t find old technology hidden underneath its hood. 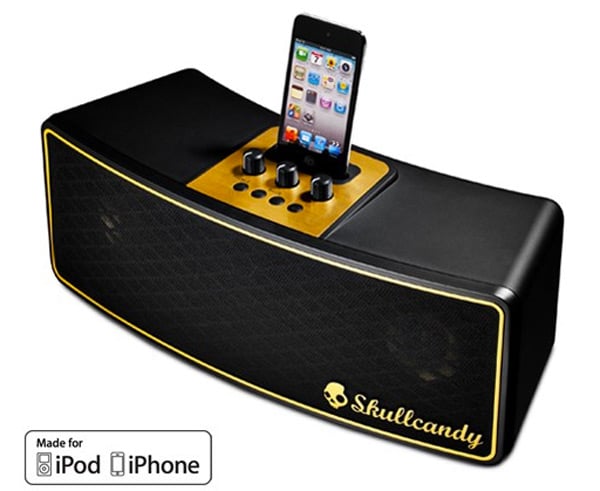 The style of this dock is reminiscent of a guitar amp. It’s got some nice buttons and knobs on top, and in addition to an iPod/iPhone dock connector, it has a standard 3.5mm jack, which will allow you to plug almost anything into it. Inside the dock, you’ll find 80mm woofers, 19mm tweeters, and a total output of 21 W (10.5Wx2). That’s not bad for an iPhone dock, and its good looks set it apart. 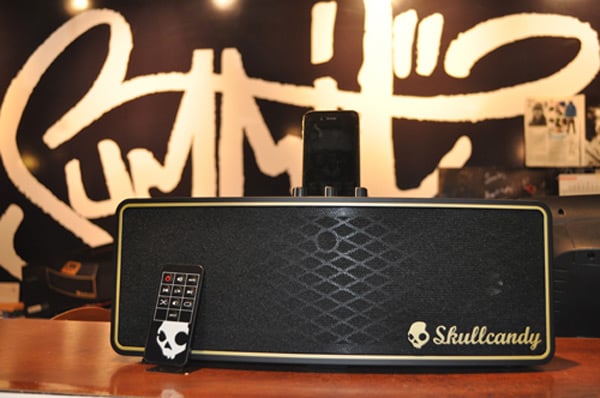 The Vandal dock costs $179.99 and you can get one over at Skullcandy now.