What is it about rugged laptops that makes them so interesting? Is it the fact that you can take them on camping trips and not worry too much about scratching them? Or is it the fact that you can pretend to be on some sort of secret mission while you’re using one? Well, you won’t look too conspicuous with the latest Panasonic Toughbook C1, which will get a major upgrade in July. 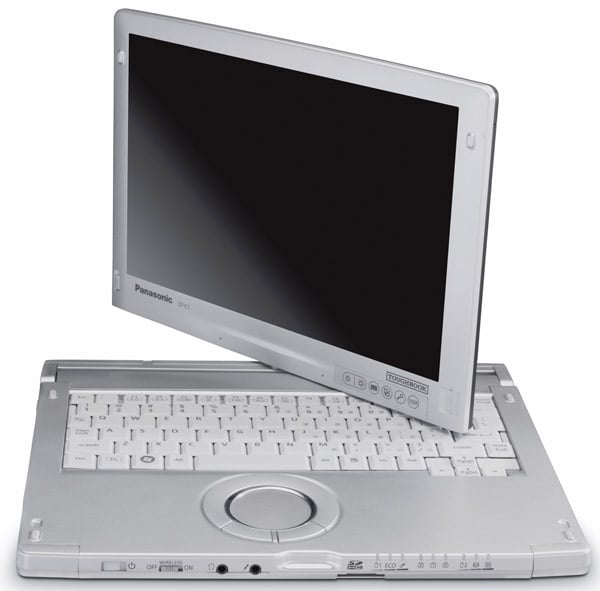 The lightweight Toughbook C1 weighs about 3.28 lbs, and can easily switch between tablet and laptop modes. This convertible laptop can withstand drops from up to 30″ and the keyboard is spill-resistant. It will include a 12.1″ (1280×800) screen, available with a special touch screen that toggles between multitouch capacitive and precise stylus modes. 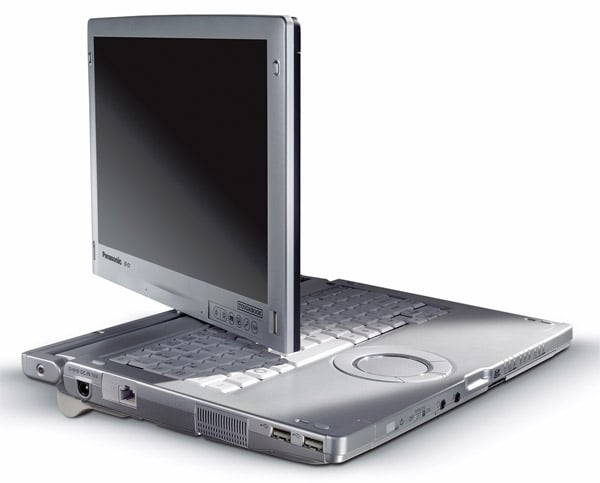 There’s 2 GB of RAM, upgradeable to 8 GB and a 320 GB hard drive. It comes with an Intel Core i5-2520M processor with Turbo Boost that’s supposed to be 30% faster than its predecessor. Panasonic claims you’ll be able to use it about a dozen hours in the field on a single charge. 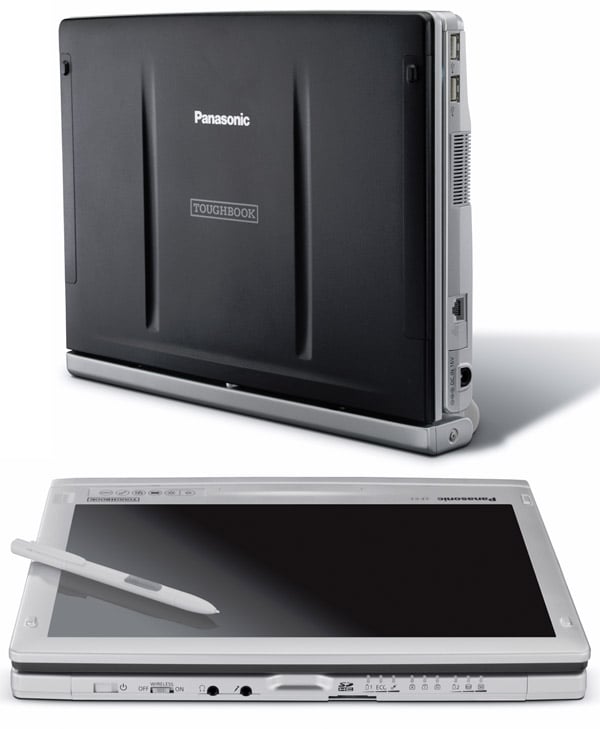 You get all of the usual ports and connectivity features. It will also work on the 3G networks of AT&T, Verizon, and Sprint. The new Toughbook C1 will be released later in July and will sell for $2,599 (USD).