PossessedHand: I Swear I Didn’t Flip You Off

PossessedHand is a device that will make your fingers move by themselves. It’s supposed to help you learn certain tasks that are complicated to learn. It was developed by researchers at Tokyo University and Sony. 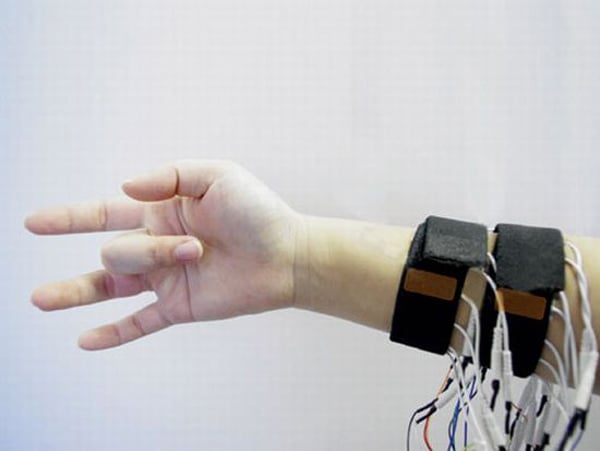 PossessedHand consists of a pair of wrist bands that deliver mild electrical stimuli directly into the muscles that control your fingers, which is something that is usually done by your own brain. 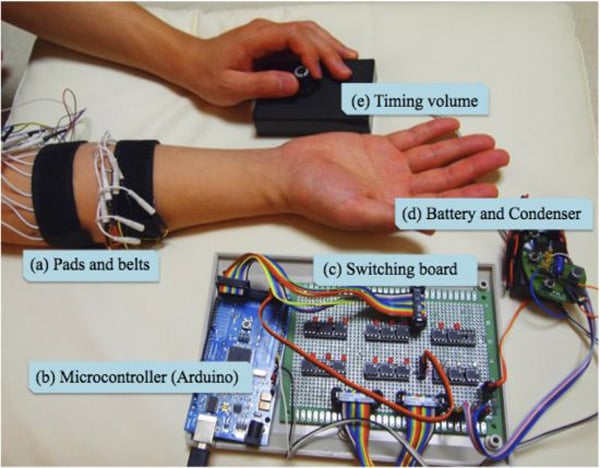 The project initially started as a learning tool for people who want to play string instruments, but it could also help stroke victims regain some control of their affected limbs. 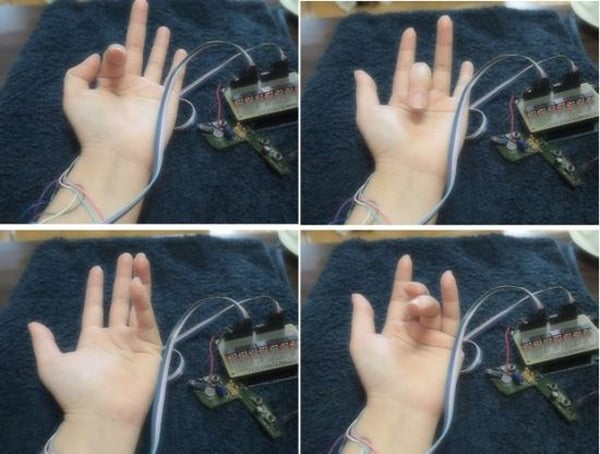 I’m betting Sony will put this to some use as a fancy game controller, where the game controls you. While many people think that Microsoft Kinect will do just fine, Sony still needs to figure out their own unique slant on things.

[via PhysOrg via DVice]