We have probably all heard the clamoring by people over the years that we need to have a better warning system in place to warn us of asteroids that are on a path to collide with the Earth. Many people don’t really pay that much attention because generally asteroids are very far away when scientists are telling us about how close they came. Hundreds of thousands of miles may be “close” in the cosmic scheme of things, but that is a very long way from us. 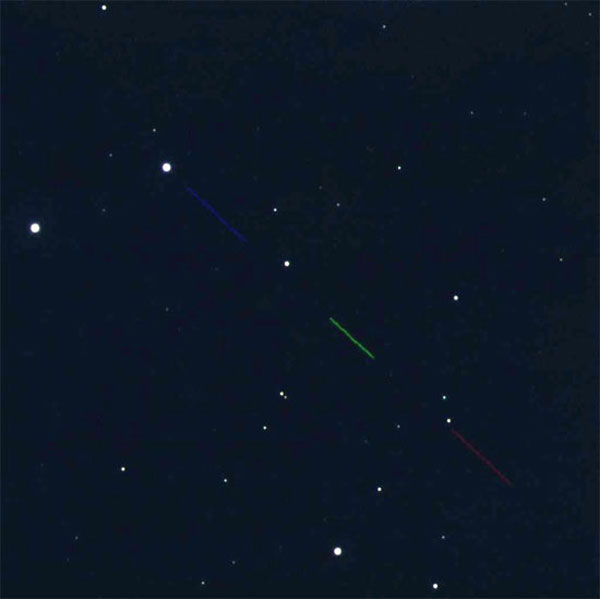 Apparently an asteroid passed very, very close to us yesterday and I didn’t even know it. I would wager most of us had no idea just how close the asteroid came. How close exactly? The asteroid streaked past us below the orbit of our GPS satellites at a distance of about 7500 miles. Yeah, that is close! However, there was little danger according to scientists.

Apparently the consensus is that the asteroid would have burned up in the atmosphere even if it had plummeted towards earth. However, I’m not sure we would hear scientists talking about how we had nearly gone extinct and there was nothing we could do about it had the asteroid been heading straight for us.

[via Slashdot via Dvice]