Nikon was on hand at some sort of French photography show called Hello Demain, which apparently means Hello Tomorrow. A the show the photography giant was showing off new prototype and concept digital cameras that don’t look like anything I would have expected from Nikon. Flickr member Montie_J snapped a bunch of photos of these unusual cameras at the show. 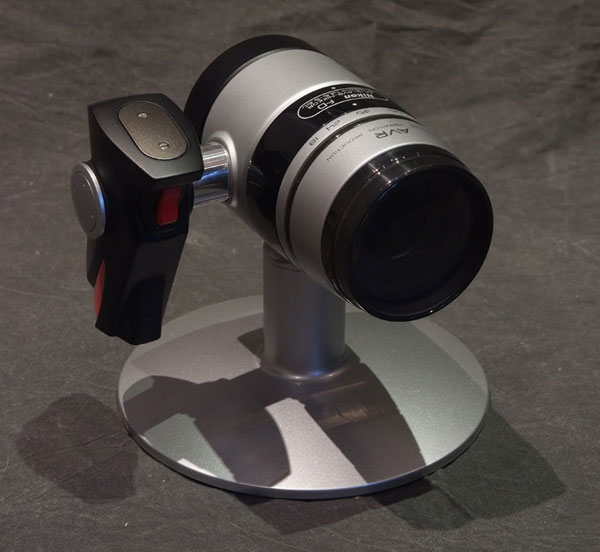 This camera is really cool and goes a few steps further in customization than just letting you choose lenses. The camera has an interchangeable grip and LCD as well. The weirdest of the devices is a concept called the Nikon Multiball. There aren’t any real details and the thing looks like some sort of 3D panoramic camera to me. 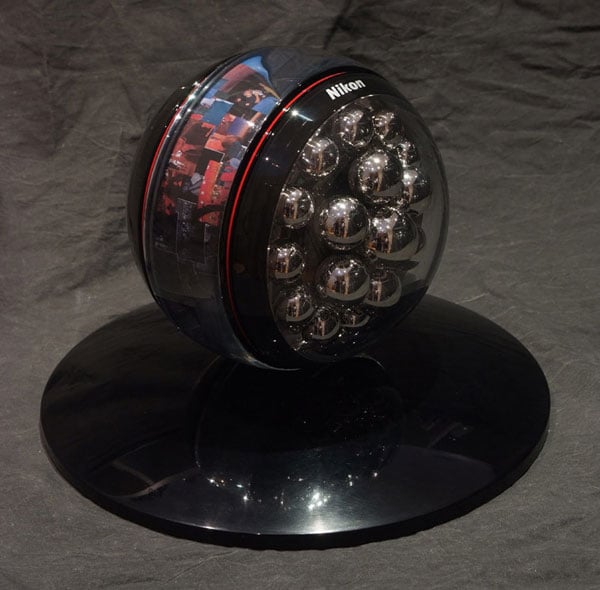 The next prototype camera looks like tablet with handles on each side. The thing has a 6-inch screen and an adjustable lever. Presumably the camera is on front and the big screen would let you see your photos and video more comfortably. 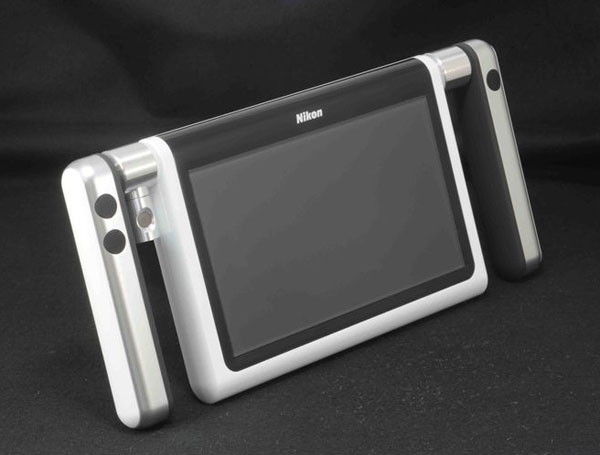 The Nikon i-Ball is anther concept with no description, but from its looks, I would bet it’s a webcam of some sort. 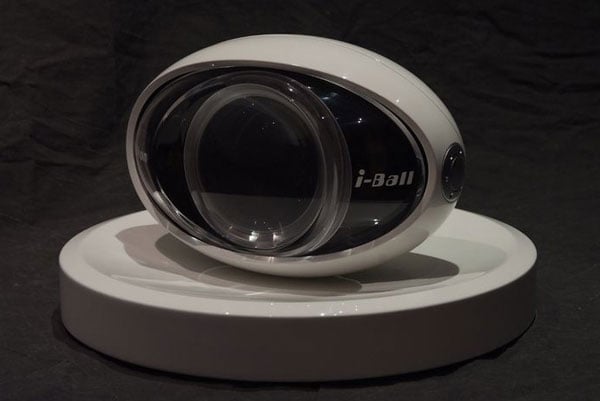 What do you think of these cameras?