What is it about characters that are named Ghost that works so well? I liked Ghost in The Matrix and Matrix games, the direwolf named Ghost in A Game of Thrones, and there are probably other instances of this name working well. This time around, Soundfreaq’s new dock now comes available in a white version, perfect to match your white iPhone 4 or white iPad 2. And naturally, they smartly named it Ghost. 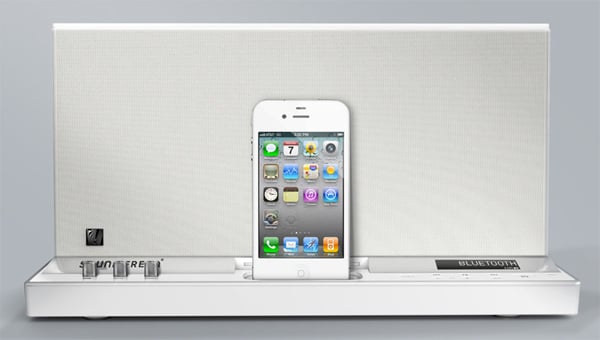 The SFQ-01W Ghost comes in white and it’s quite distinctive for a iPhone/iPod Touch/iPad dock. In addition to its 30-pin dock connector port, it offers Bluetooth A2DP streaming, and a 3.5mm input jack. There’s also a custom iOS app which lets you use your device as a remote control for the system, which even lets you control the dock’s built-in FM tuner.

And don’t worry if you haven’t got a with iPhone or iPad – the equally smart looking Soundfreaq SFQ-01 Sound Platform comes in black. 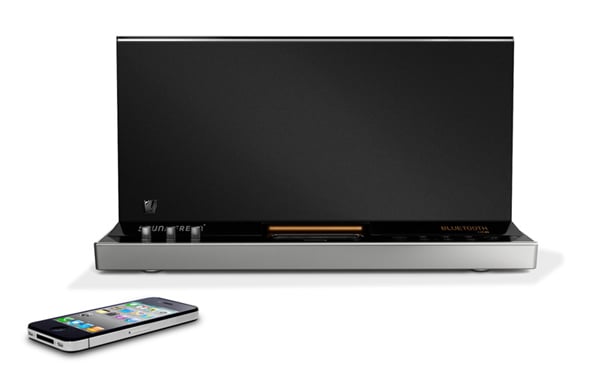 Soundfreaq calls these systems their Sound Platform and they are designed to offer exceptionally wide soundstages, backed by a clean Class-D amplifier. 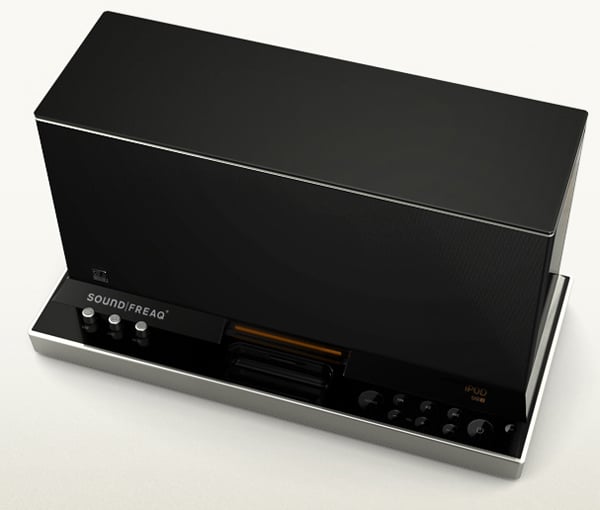 Expect to pay $179 (USD) for this baby on Amazon, where you can also find it in a bright fire engine red version. Now if only Apple offered a red iPhone 4 or iPad 2.