Dark Armada LED Watch Dares You to Tell the Time

Ok, I’m the first to say that we’ve featured some difficult to read timepieces here on Technabob over the years, but at least there’s usually some way to explain how to read them. For the first time, here’s one watch that I have absolutely no idea how to tell the time. 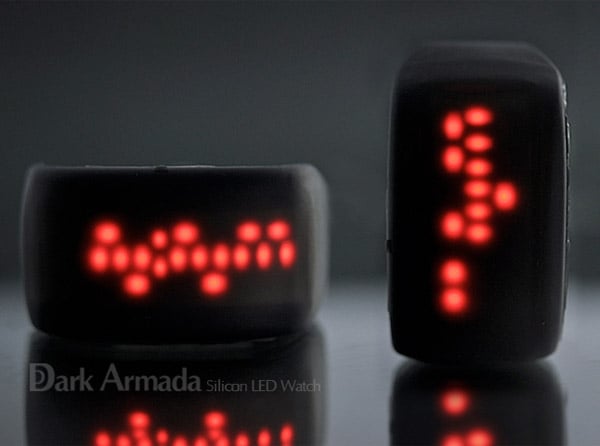 See what I mean? With the Dark Armada LED watch, it’s always half-past I have no clue. According to the guys who sell it over at Chinavasion, “The upper LED lights display the hour. The lower LED lights display minutes. How’s that for intuitiveness!” Yeah, right. Intuitive. Here, maybe these instructions will help: 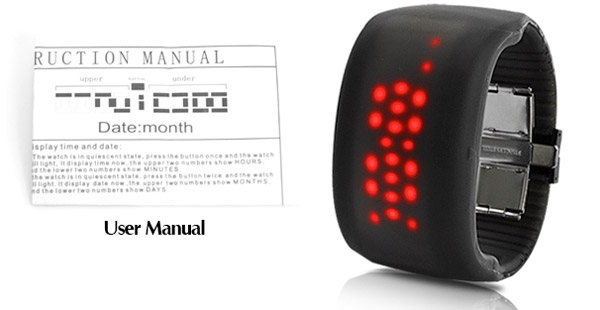 Nope, still no idea. Even the instructions are hard to read, but they lost me at “The watch in its quiescent state….” I’m thinking that the dots are actually supposed to look vaguely like numbers, but I certainly can’t make them out. 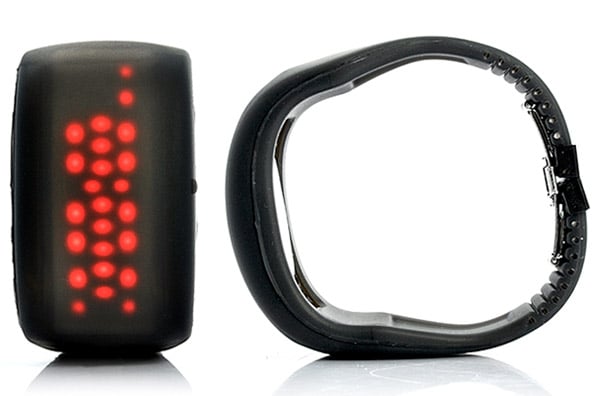 The red LED face and “Evil Black” silicon strap does look cool though – almost like something from the Predator movies. Apparently this watch “Usually sells for over 100 USD”, but can now be yours for the bargain-basement price of just $7.26. I’m going to guess that’s because nobody can figure out how to read them.

Still, if you want to look cool, and don’t really care what time it is, head on over to Chinavasion and order a caseload for yourself and your friends, so you can all be clueless together when you synchronize your watches.