All the movies I have seen where a group of soldiers need to travel quietly they always use hand signals to let everyone know what is going on. The thing that is bad about that is in the dark, there is no way for the other people to see hand signals. A cool new belt that sounds a lot like the tech in PS3 Dual Shock controllers will let the solider get all the directions he needs without having to look at a map or a screen. 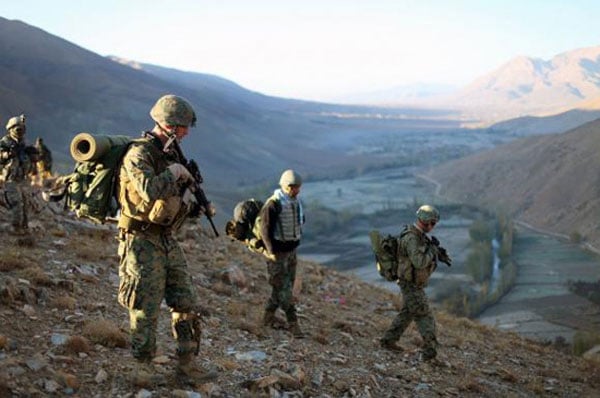 The haptic belts use an array of vibrating motors called tactors that are spaced at 45-degree intervals. One tactor points in each direction the solider might need to go. As they move along a path noted by waypoints, the tactors will vibrate and point them in the correct direction. To make the device even cooler, the belt can also be connected to a glove worn by the leader so that they vibrate in response to hand signals.

The haptic belt project is being conducted by Elmar Schmeisser and a team at the Army Research Office in North Carolina.

[via New Scientist via Dvice]