Chinese Girl Willing to Trade Her Virginity for an iPhone 4

You might have already heard about the Chinese boy who sold one of his kidneys for a mere 20,000 yuan so that he could buy an iPad 2.

Now there’s another Chinese person who’s going to extremes just to get Apple’s sought-after technology, but this time, it’s a girl and she’s giving up something that’s supposed to mean something: her virginity. 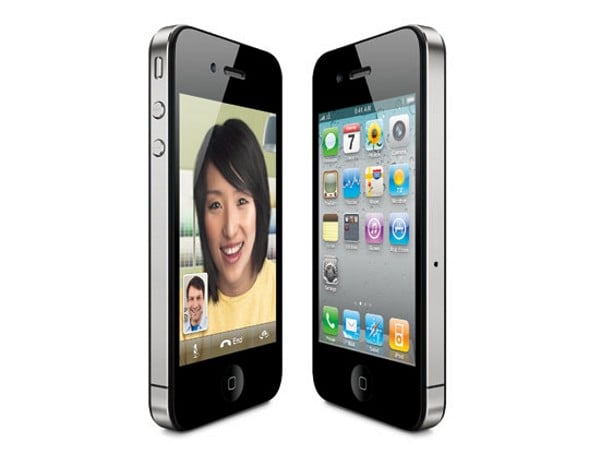 The young Chinese girl put up a status update on Weibo, which is China’s version of Twitter, that it was her “dream to own an iPhone 4 but her father won’t let her get one.” Now that sounds like something a typical teenager would talk about. However, her next post is where things get sadly bizarre.

The girl attached a photo with her next tweet, posting some basic personal information and saying that was willing to “sell her virginity to anyone that buys her an iPhone 4.”

A lot of people responded to her post negatively, telling her that the smartphone wasn’t worth giving up her virginity. Others simply spammed her with replies talking about iPhone 5 rumors.

I don’t have an iPad 2 and while I do want one, I don’t think it’s worth giving up a kidney for, and certainly not worth selling one’s virginity for a lowly iPhone 4. I think news like this that shows just how deep-rooted materialism is in people nowadays is just sad.

And as an afterthought, I wonder what her dad would say if he knew what she tweeted.

[via BGR via Dvice]