Triggertrap Triggers Digital Cameras with Just About Anything You Want

If you’ve ever had a hankering to create photography that’s based on some sort of automatic trigger, have I got a cool gadget for you. The Triggertrap will let you use just about any electronic signal to make your camera snap a picture on cue. 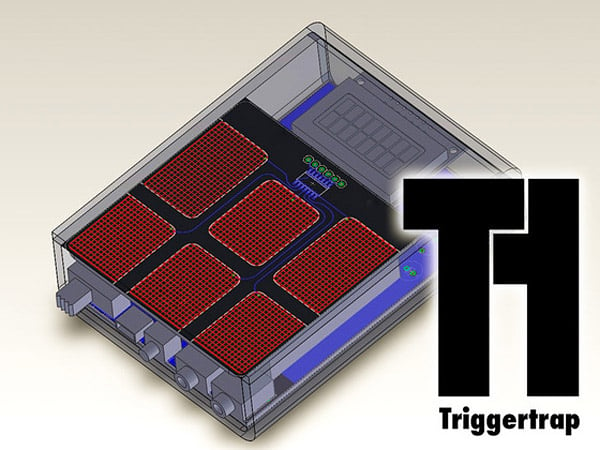 Designed by a couple of photography geeks, Haje Jan Kamps and Ziah Fogel, the Triggertrap will be able to trigger your camera with whatever you want. Out of the box, the little gadget will trigger pictures when someone breaks a laser beam pointed at it, or if you make a loud sound like a clap or fire a gun. But the way it’s designed, pretty much anything that closes a circuit can be used. It can also be used to trigger time-lapse photos without any extra hardware – not just any time-lapse either, but non-linear time-lapse which can slow down or speed up as it goes.

If you’re wondering if it’ll work with your particular camera, here’s a quick write-up on how to figure that out, but it’s their hope to support all the current dSLRs models on the market. By default, it should support most wired triggers, but they’re also building in an IR diode which could eventually work with cameras that offer an IR remote trigger.

The Triggertrap is being released as open-source hardware, but if you’d like to support the project, you’ll want to head over to Kickstarter and back it with some cold, hard cash. For as little as $70, you can get one in kit form, or for $75 or more, you’ll get one fully-assembled, which seems like a bargain to me.