Olasonic Egg Speakers Would Go Over Well on Ork

When I was really small, my favorite show was Mork and Mindy. I once almost drowned trying to drink milk upside down on the couch. Looking back, it was a very weird show. I do recall that Mork was hatched from an egg, and his spaceship looked like an egg too. If there really were an Ork, the Olasonic TW-S7 speakers would be the most popular speakers on the planet. 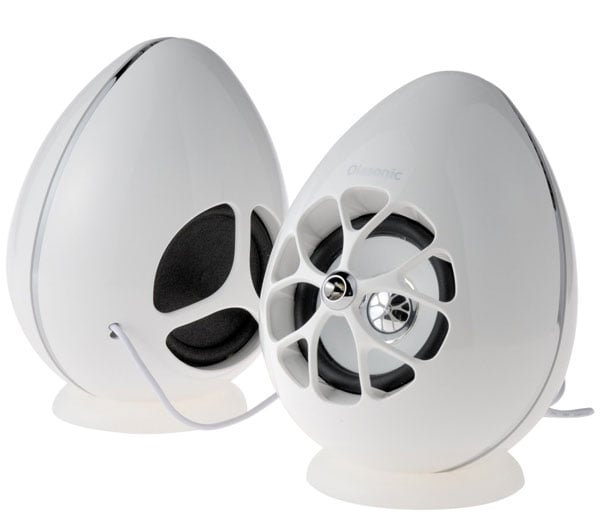 The TW-S7 speakers come in black or white colors and look like eggs. The coolest thing about the speakers isn’t the design though, it’s the fact that they are USB powered and still claim to produce 10W+10W worth of power. Since USB ports typically output only 2.5W of electricity, the speakers use their special “Super Charged Drive System” to boost the power. 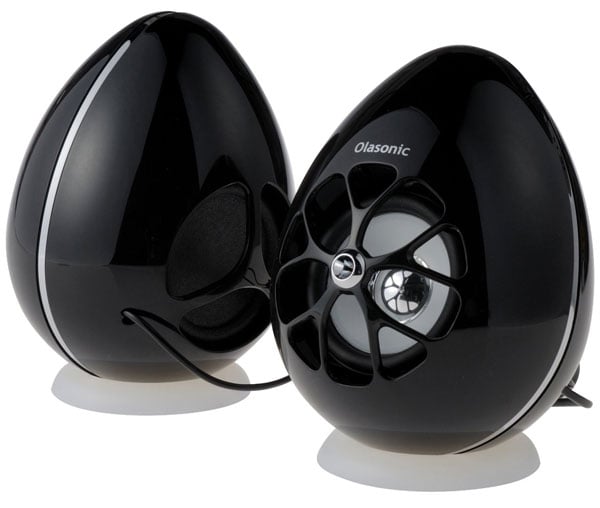 Each of the speakers has a passive radiator for bass and a big 60mm ferrite magnet driver along with a high-frequency diffuser. These speakers promise some high-end quality. They launched in Japan back in April and are heading to the US on August 1 for $129.99 (USD). Nanu nanu.