Sony HDR-PJ50V Camcorder: Projector on Board

I haven’t seen the use for a dedicated camcorder in a while, but this latest HD Handycam from Sony actually sports a built-in 60-inch projector into the back of its LCD, making it interesting for people wanting to share what they record immediately. 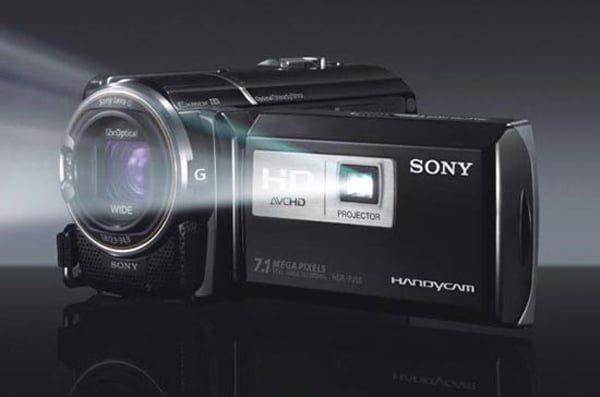 The Sony Handycam HDR-PJ50V isn’t the first camera to have a built-in projector, that was 2009’s Nikon Coolpix S1000PJ. In addition to capturing 1080p HD 60fps or 24fps video, it and it can shoot 7.1 MP still photos. Despite the resolution of the camera though, the LED-backed projector has a paltry 640×360 resolution, with just 10 lumens of brightness. 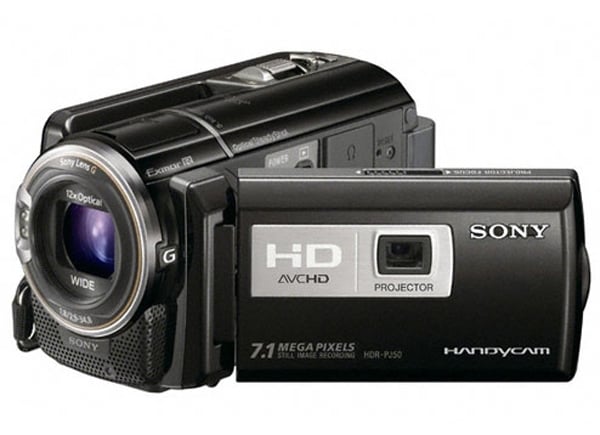 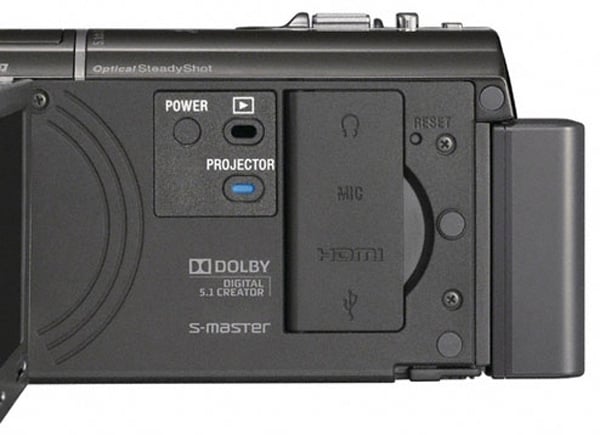 You can get the HDR-PJ50V camera now for just under $1000 (USD), so it doesn’t come cheap, but it does come with a lot of features.