I think the era of 3D was officially ushered in with the release of the Nintendo 3DS. Although the concept and technology has already been around for some time with 3D movies and 3D television, it was only then (in my opinion, at least) that 3D sort of made its way into mainstream technology since 3D was being offered, glasses-free, on the handheld video game console.

But what if you don’t want to buy a 3D mobile phone or tablet since your old 2D one is still working fine? If you’ve been wanting to get some 3D action, then you won’t be left out in the cold anymore. Not with Global Wave’s Pic3D lenticular lens film. 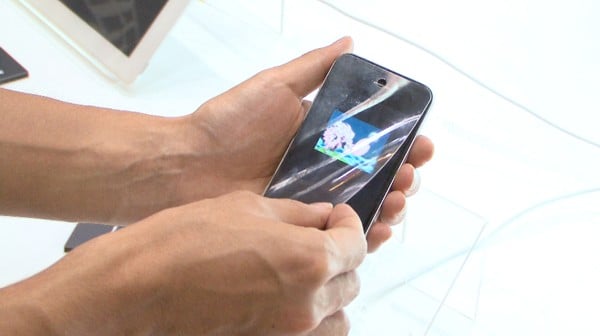 Most glasses-free 3D devices nowadays makes use of parallax barriers to render 3D images. The Pic3D, however, employs a lenticular lens system and integrates it into the film to improve the three-dimensional field of view to 120° while improving the light transmission level to 90%. 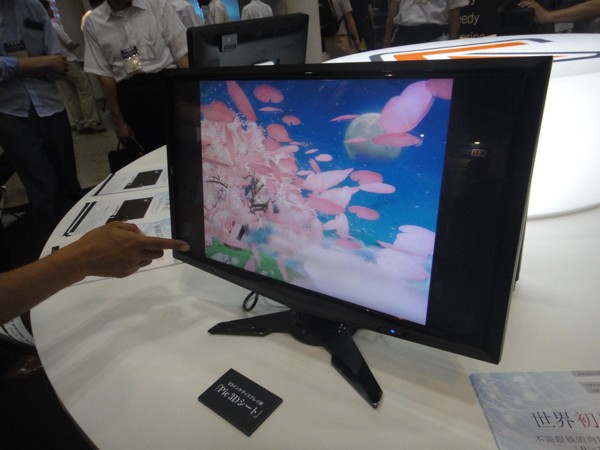 To view 3D content, the media will need to be streamed via Pic3D’s application which is compatible with both Windows and iOS.