We are all big fans of LEGO bricks around here for building things. I especially like when someone takes the bricks and builds something gigantic. I am more the buy a kit with instructions and build what it shows sort of guy. You might recall back in February I mentioned that Hasbro was rolling out a new line of Transformers themed construction kits. 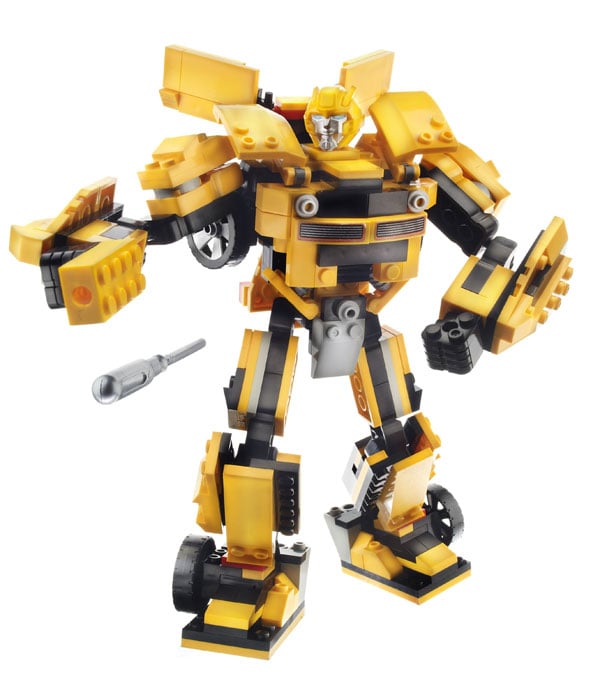 Those construction sets have now officially landed in stores like Walmart. They are available right now and are a tie-in with the new flick that hit theaters last week. There are a number of sets and they range in price from $7.99 to $59.99 (USD) depending on the complexity of the set and the number of pieces. The good news if you have a bunch of LEGO bricks already is that KRE-O bricks are compatible with other bricks like LEGO. 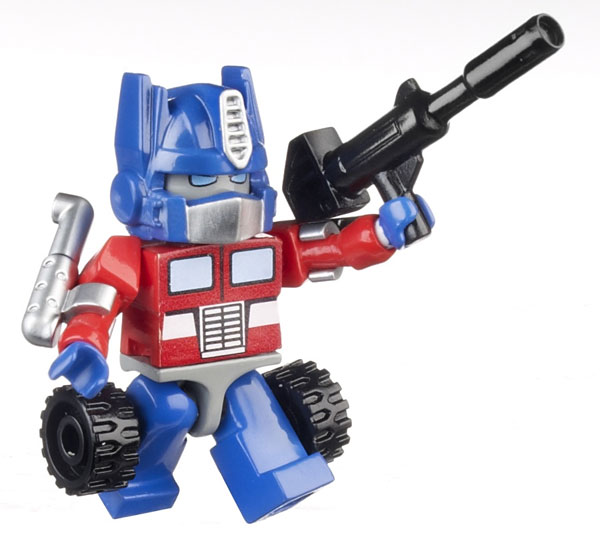 The kits will also build other play sets than the robot or vehicle. The only thing that bothers me about these kits is that the transformation process from car to robot requires you to take the kits apart and then rebuild them. 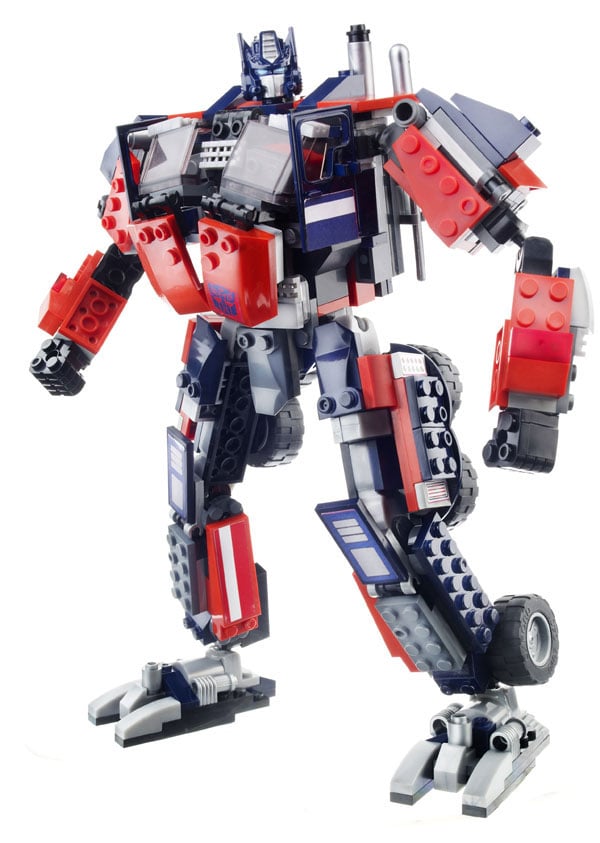