This anatomically-incorrect but still cool LEGO skeleton was built by Flickr user/LEGO Doctor/skull lover Clay Morrow. I know that Morrow used a mix of LEGO and custom parts to make the skeleton, although honestly I can’t tell which are official LEGO parts and which are not. Morrow also modified some of the bricks to fit his design. 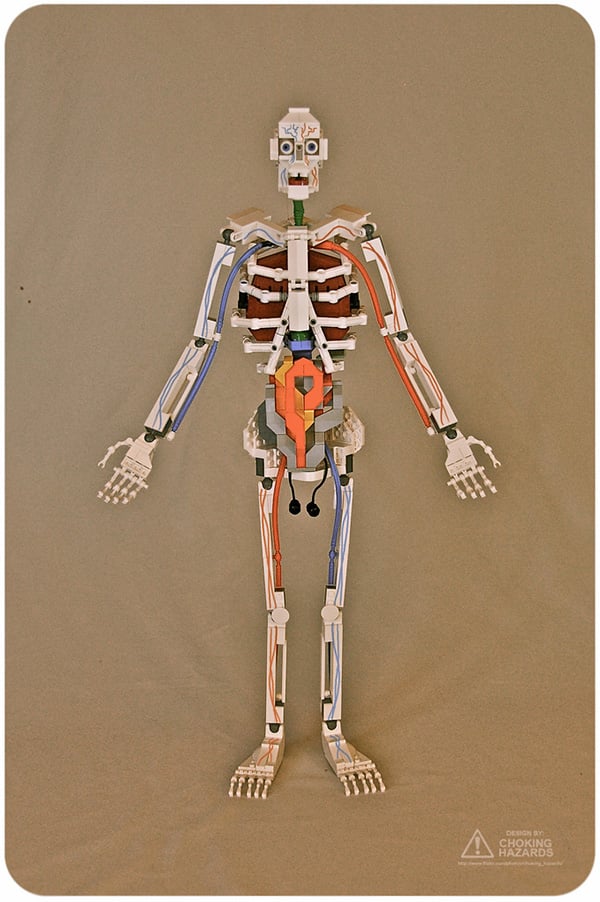 This model is actually Morrow’s second take on making a LEGO skeleton. The first one had no veins and organs, although it did have fiery eyes, a hood, a sword and a scythe at one point. 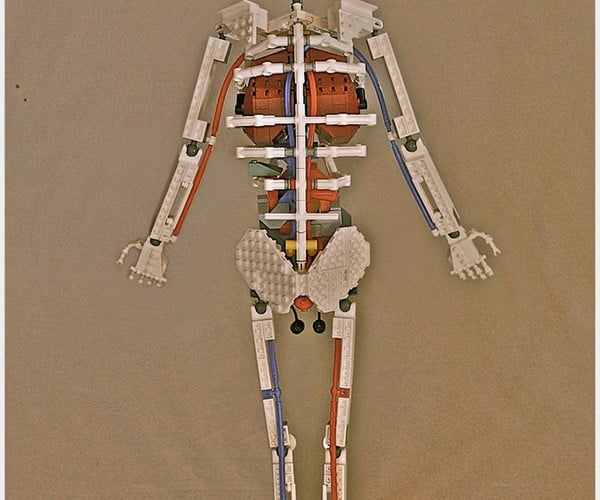 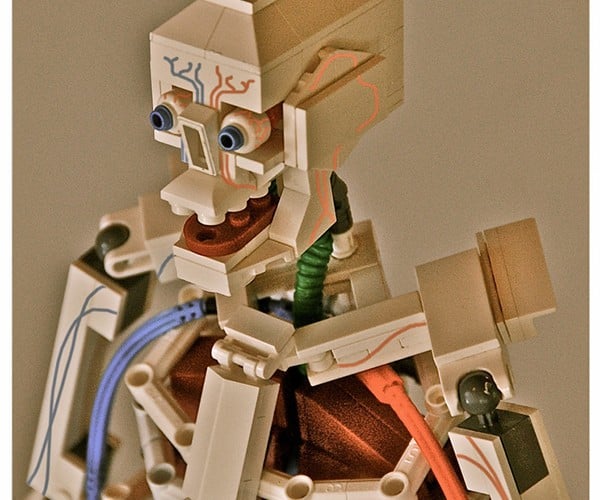 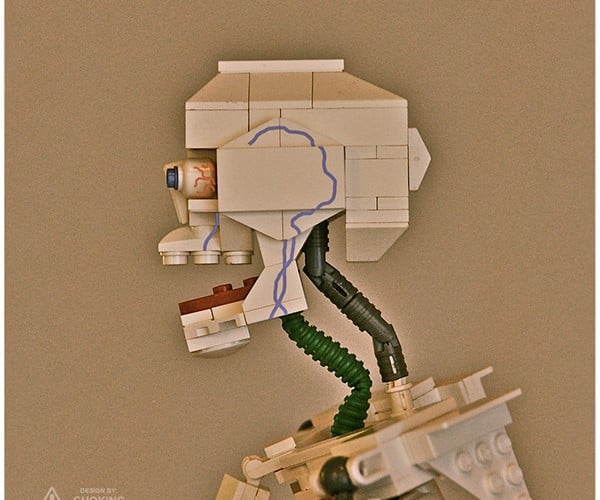 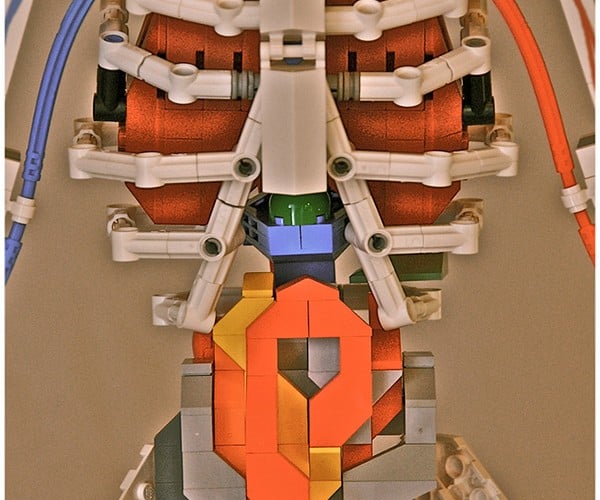 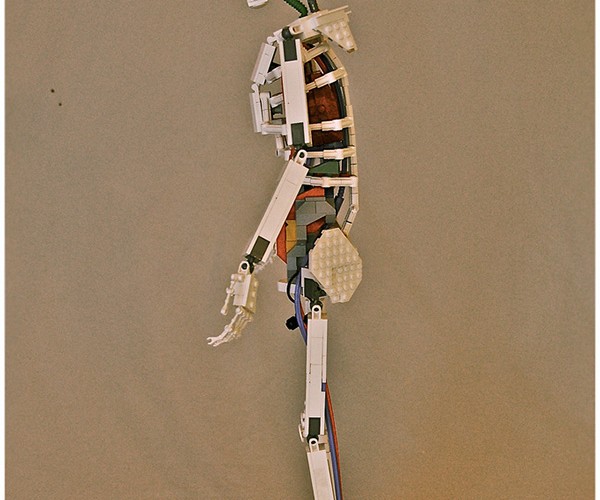 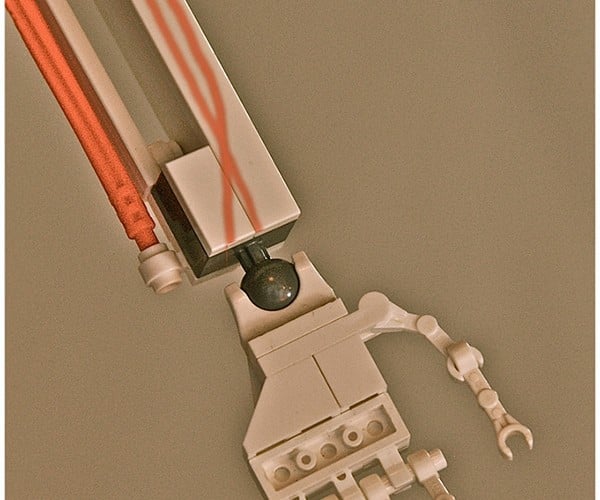 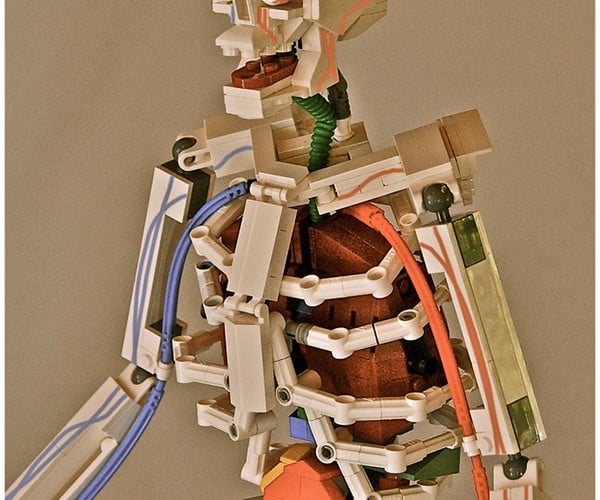 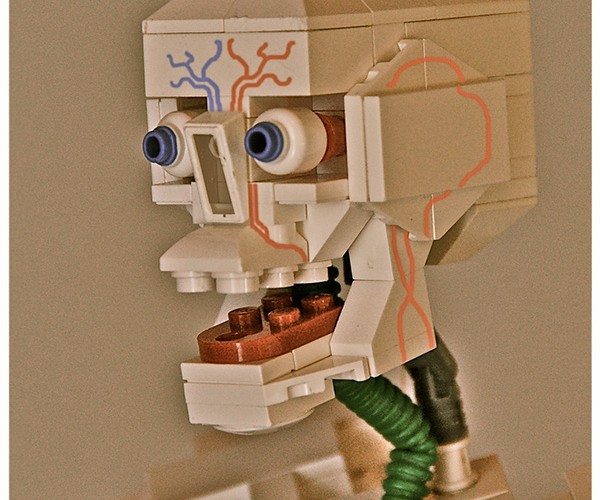 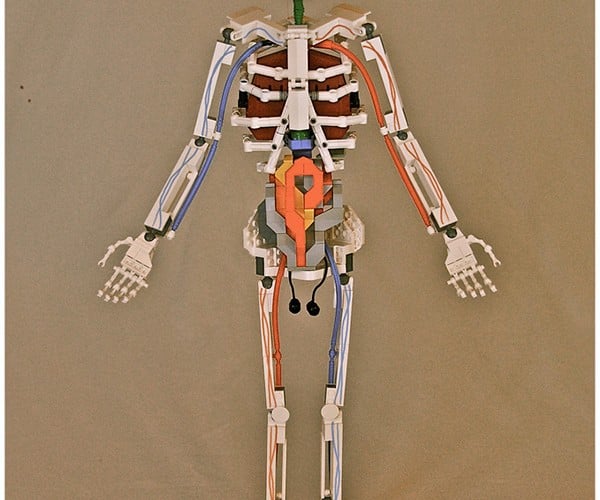 Unfortunately I don’t think Morrow has posted instructions for making his complete LEGO skeleton, but if all you want is to replicate the skull, Morrow does have detailed instructions for that on his blog. Be sure to check out Morrow’s Flickr page to see high quality pictures of the skeleton as well as his other LEGO creations.

[via Who Killed Bambi?]