I don’t have a problem with vampire flicks, even if they are gross. I am not a fan of Twilight, which my wife has watched roughly 1.3 million times. I do like True Blood on HBO, though it has gone a little too girly for me over the last few seasons with faeries and other odd creatures. If you are a fan of True Blood and want to show your fang-banger affinity, what you need is the new V-Mode True Blood V-80 headphones. 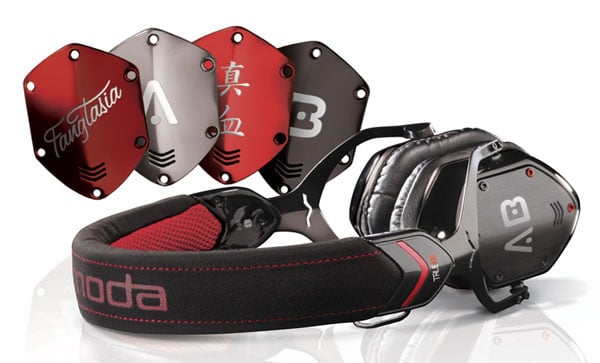 These headphones promise V-Moda quality sound and have the True Blood logo on them too. The headphones were developed in partnership with HBO and are officially licensed. The special edition V-80 headphones have different shields you can use with the logo for the Fangtasia bar as well as the Japanese symbols on the True Blood beverage in the show. There’s even a little vial of “blood” as the zipper pull on the headphone’s carrying case. 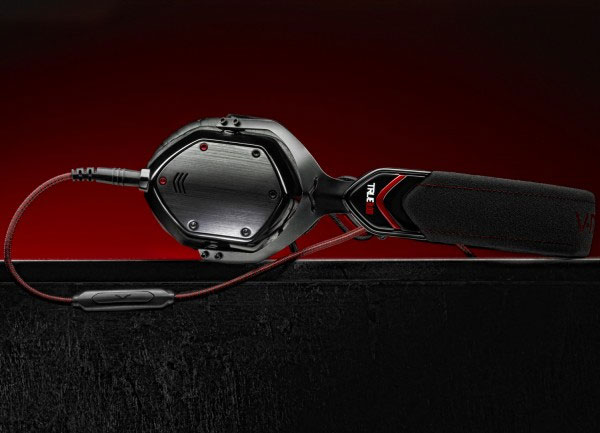 The headphones use 40mm dual diaphragm drivers and have Kevlar reinforced cables. They will work with smartphones like the iPhone and have a remote and mic inline for making calls. The cable is detachable as well and for the life of the headphones if they are damaged the user gets 50% off a new set. 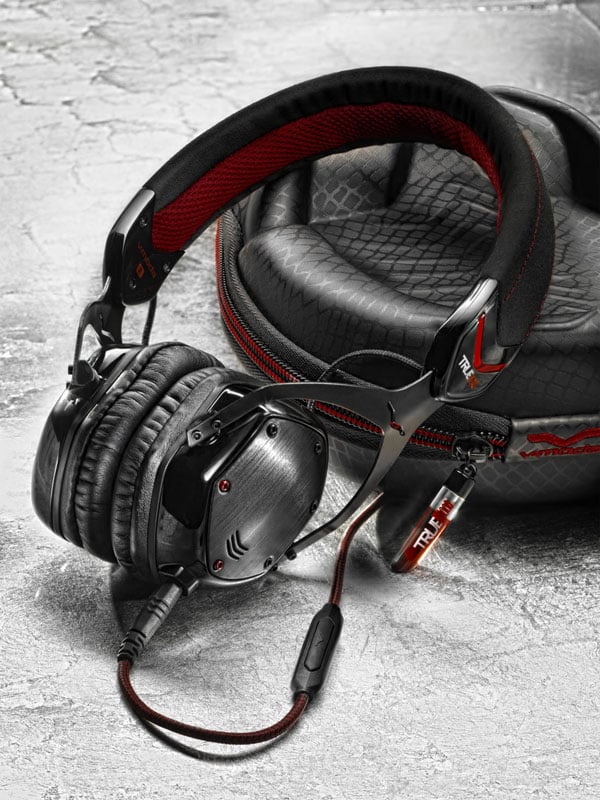