Alternative Alarm Clock Wakes You by Turning Things on

We like to talk about weird alarm clocks around here, if for no other reason than we think it’s funny that some people actually have clocks rather than just using their smartphones these days. If you are into weird clocks, the Alternative Alarm Clock by designer Ki Hyun Kim is an interesting one. It has two AC outlets on top and a quick look at them tells you there aren’t meant for the U.S. 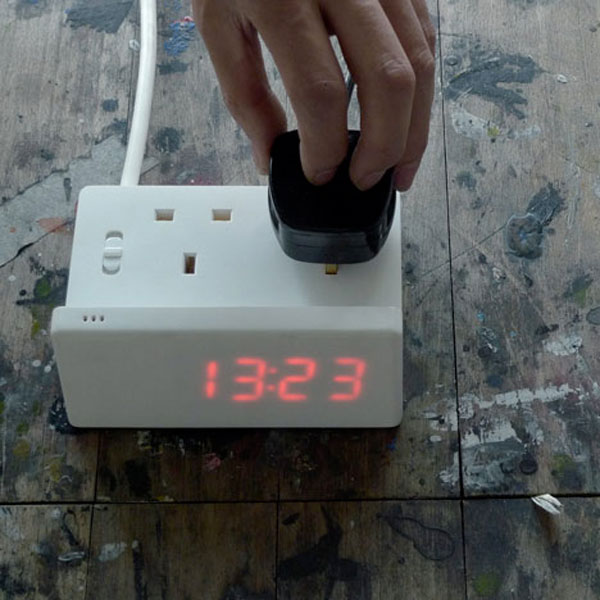 The clock will wake you when the alarm goes off by turning on whatever it is that you have plugged into the outlets. You could have it wake you to music, a coffee maker, or a margarita blender depending on what you like first thing in the morning. 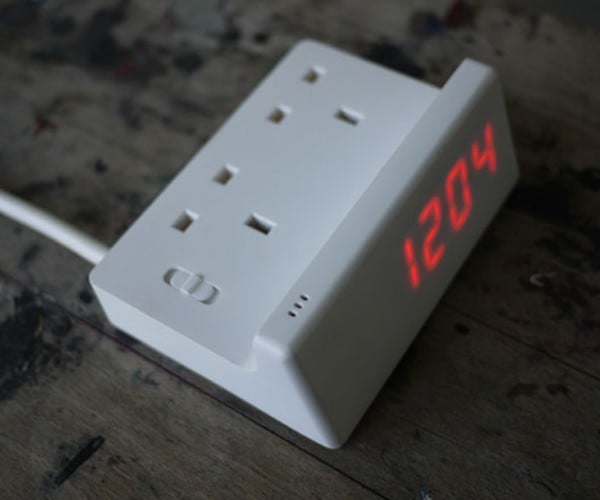 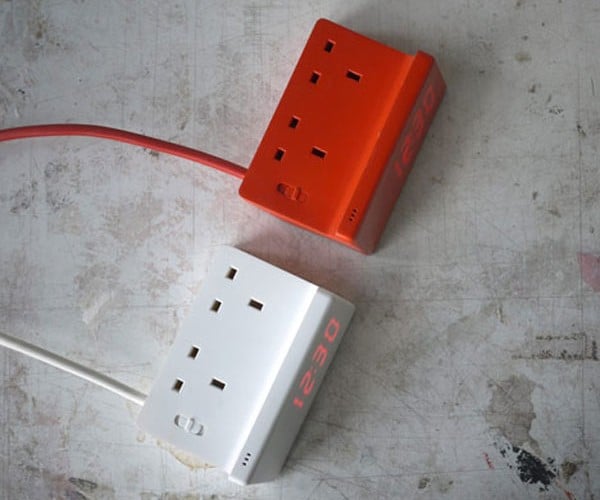 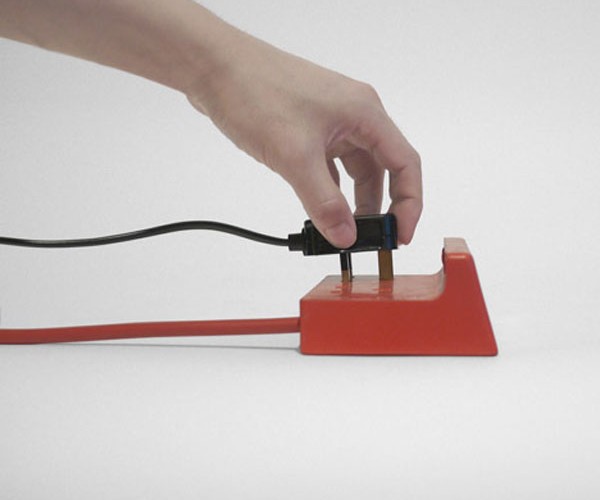 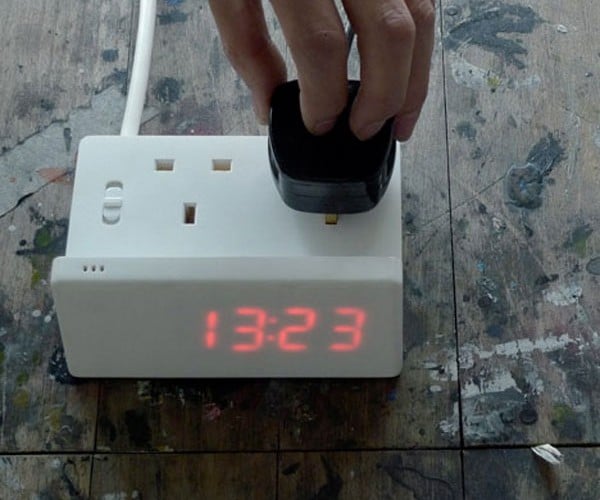 Other than those outlets, the clock is rather plain, although it does come in white or red colors. I would like to see some sort of cover over the ugly plugs when they’re not in use. I think most people would rather just stick with using their radio to wake up and a coffee pot with a timer to have their brew ready. Regardless, the Alternative Alarm Clock is only a concept for now.