Like many people, I was saddened to see the Concorde retired, but it looks like there will be an even faster alternative available for those with deep pockets: it’s called the Hypermach SonicStar, and it’s supposed to get you from Toronto to London in 2 hours. 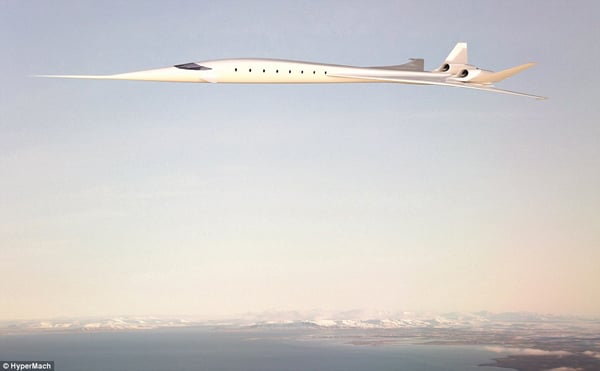 The plane is supposed to be twice as fast as the Concorde, but the commercial version isn’t expected to be finished until 2025, so that’s a letdown. With a top speed of 2,664mph, that’s Mach 3.6, it will fly at 62,000 ft allowing passengers to see the curvature of the Earth. Expected travel times are about 2 hours to get from New York to London or 5 hours to get from New York to Sydney. That’s 25% of the time it usually takes via commercial airliners.

This is still future tech, because HyperMach’s S-MAGJET plasma fuel engines needed to power this aren’t yet in existence, but should be completely by 2020.  Then it will take another 5 years to get this jet built. 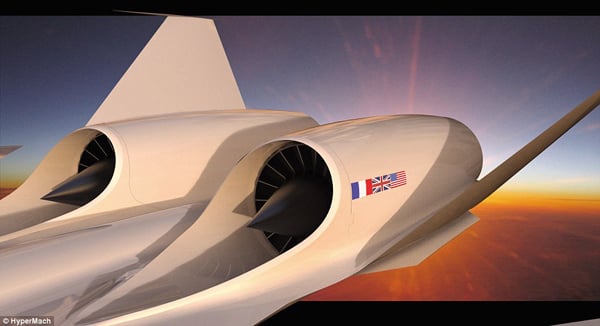 HyperMach plans to fly their first test flight sometime in 2021. That’s a long time, and I’m sure that between now and then, other companies will be working on their own their speed-defying jets. 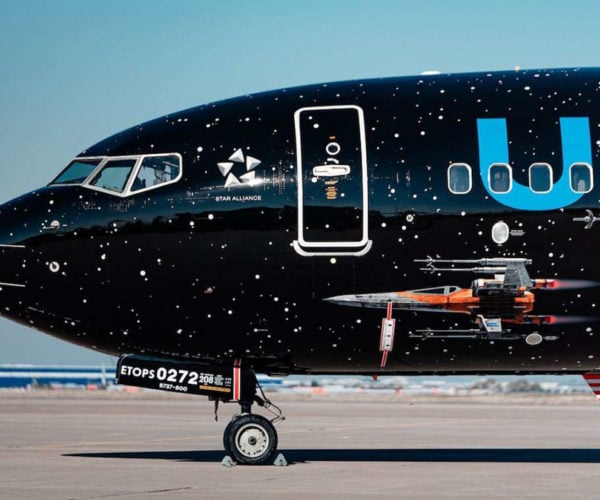 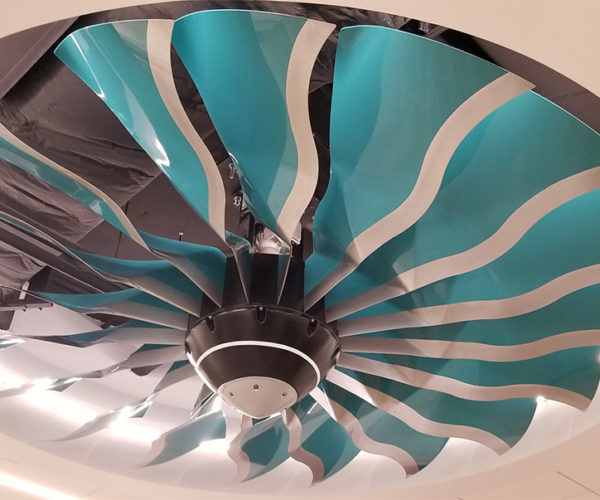