If you try to tell me you have never played air guitar in your life, I will call you a liar. We have all done it while thinking how cool it would be to really be able to rock the way your favorite musicians can. I would bet that a lot of fans that spend time with air guitar also play games like Rock Band and Guitar Hero. 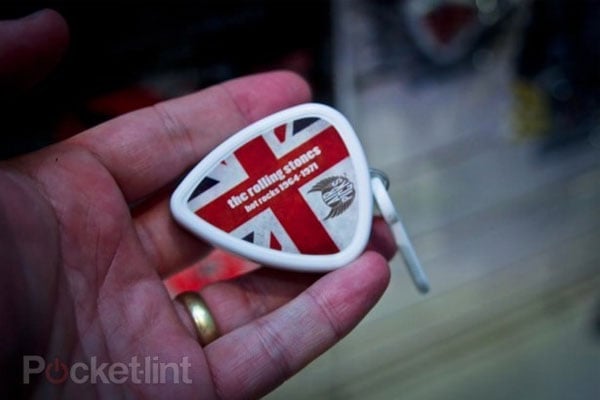 If you like the more natural air guitar playing, but you still want to actually hear real music too, the Air Pick might be just the ticket. This fat plastic guitar pick is many times thicker than a real pick, but shaped the same way. When you strum your air guitar holding the Air Pick, each stroke you make results in a note being played from a real song. 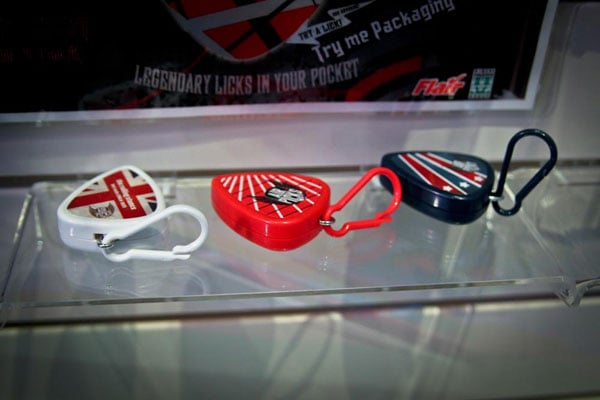 There are three different Air Picks and they have tunes from bands like the Beatles, Rolling Stones, and others. Specific songs you will be able to play are some of the most popular old-school rock tracks around like Jumping Jack Flash, Satisfaction, Born to be Wild, Smoke on the Water, and Sweet Home Alabama. They will hit stores this summer in the UK and there is no word on availability elsewhere.