Try Your Luck by Rolling These Pencil Dice

I had a friend who relied a lot on chance. Back in college, when we were having our exams, he would etch the letters A to E on the different faces of his pencil, near the eraser. Towards the end of the test, I would hear odd noises from his table, only to look up and see him tossing his pencil about and shading the letter that the pencil would land on.

These Pencil Dice aren’t exactly the same, but I think they’re on the same wavelength as my friend’s line of thinking, don’t you think?

You won’t be able to use these when you’re dancing with Lady Luck in the casino, but what you can do is use these Pencil Dice to help you make decisions sometimes. You can even bring them during your big finals and give them a good throw down when you’re at a loss for answers. 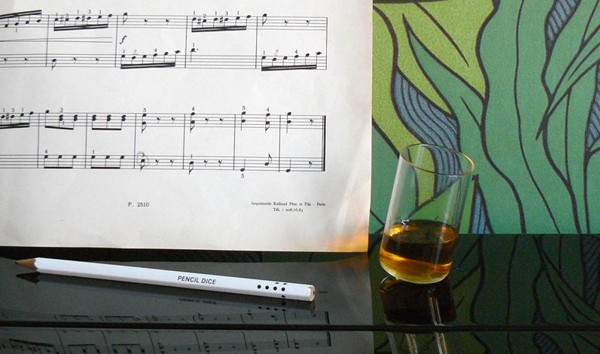 Although I doubt you can bring these in during exams given by strict professors who won’t tolerate any rolling around during the test.

These are designed by Sebastian Bergne and are available from his site for about $5 for a set of two.