Instant cameras should be instant, right? When you say instant camera I always think of the old Polaroids that would spit the picture out the front for you and you had to set it aside to let it finish developing. That usually took a few minutes before your picture was done. Now, a dude named Niklas Roy has created his own instant camera, only it’s not quite instant. 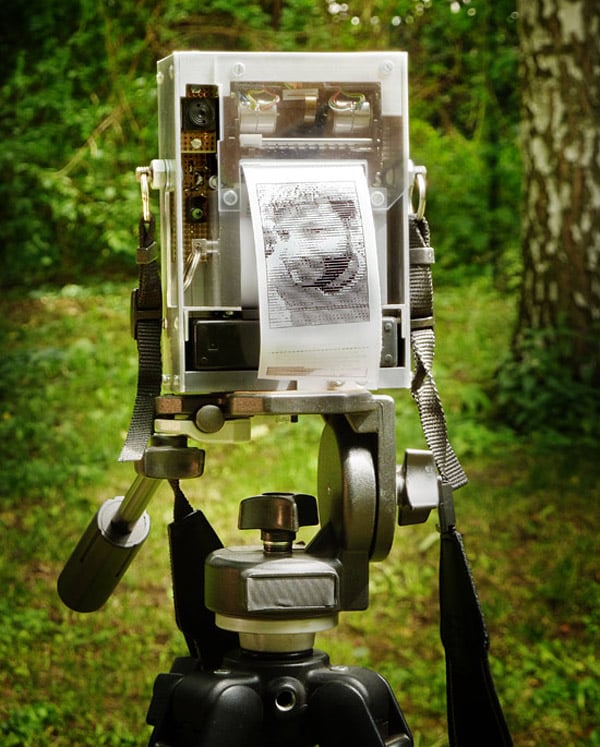 The picture doesn’t come shooting out the front of Roy’s creation as soon as you hit the shutter. His camera prints the photo line-by-line, and takes three minutes to finish. To make the wait even more agonizing, the camera has no memory, so the subject has to stand still for three minutes for the shot to work. Three minutes is an eternity when you have to be still. 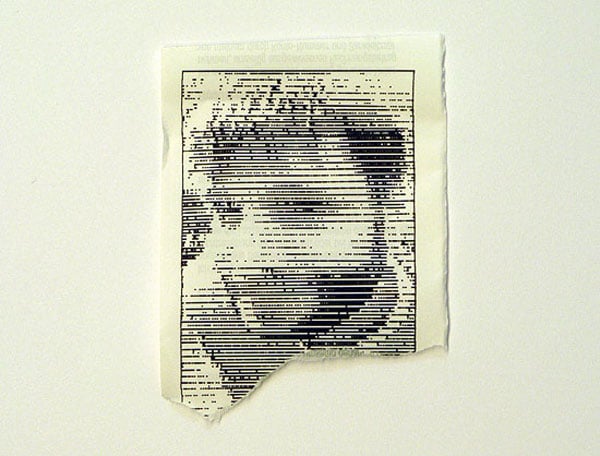 The camera was made using an old black-and-white video camera. The camera is attached via an ATmega8 microcontroller to a dot-matrix roll printer like you would normally find printing receipts at the store. The prints are then output onto the cheap receipt paper. 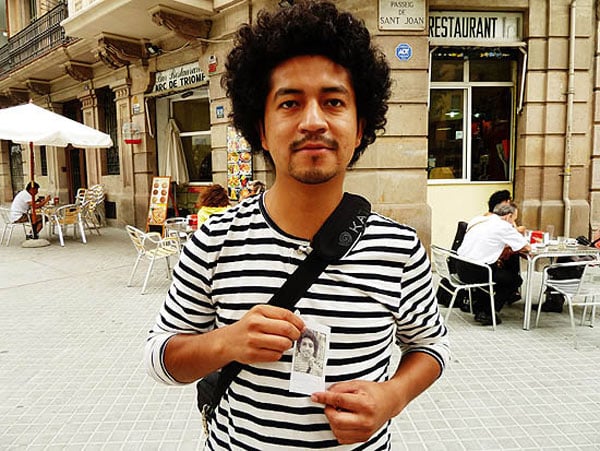 It’s a cool concept and all, but give the thing some storage and I’ll like it better.

[via Make: via Petapixel]