Gold $4 Keyboard Key: Not My Type

If you’re one of the people who like the idea of owning iced up and gemmed gadgets but don’t have enough money to snag one of Stuart Hughes‘ over–the–top pieces, maybe you’d settle for having one of your keyboard’s keys blinged up? And what better key to pimp up than the one bearing the dollar sign? 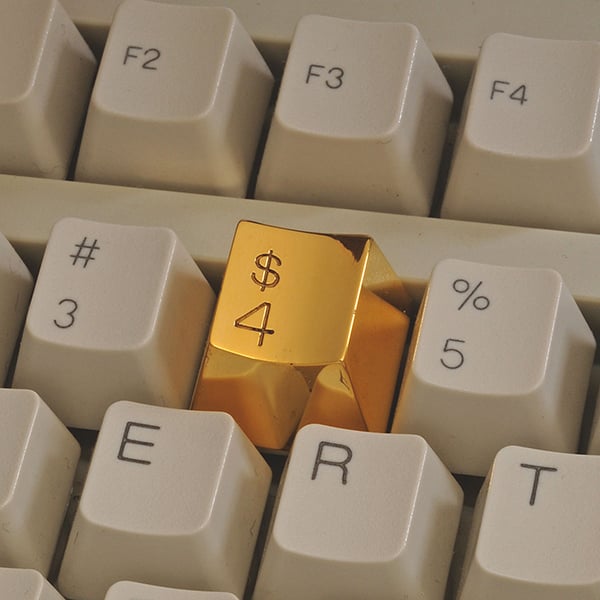 Better to have one gold key than nothing at all right? Actually, about that gold thing: the key isn’t entirely made of gold, merely gold-plated silver. But look on the bright and shiny side! Silver’s next to gold, so it’s not so bad. Playas gotta start somewhere, and all that motivational stuff. 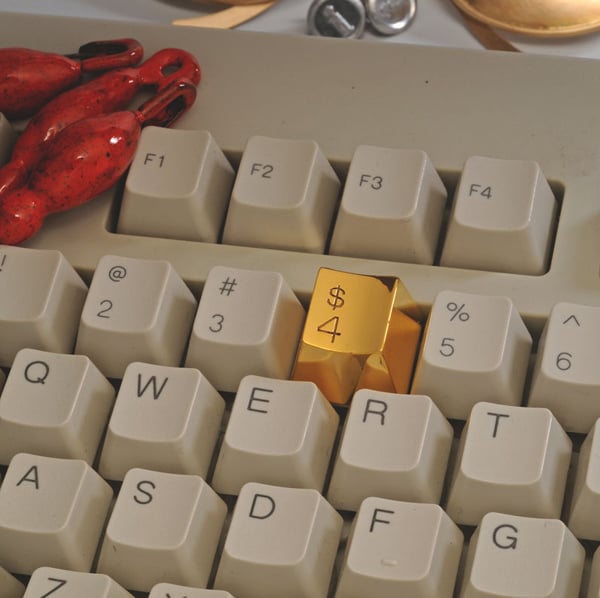 The Gold Key $4 is designed by Martí Guixé, who makes them on a made-to-order basis, so the price, appearance and delivery time will vary, but it most definitely will cost more than $4. Holla at him at mail[at]chihapaura.com for more details.

The Evolution of Guitar Intros