Angry Birds Cake is Awesomely Detailed and Too Realistic to Eat

I bet as you look at the pictures with this story I am not the only one that is more than a little disturbed by the realism of this cake based on this disturbing Threadless t-shirt. The husband and wife duo that made the cake outdid themselves with the realism and cake-making chops they have shown off with this Angry Birds cake. 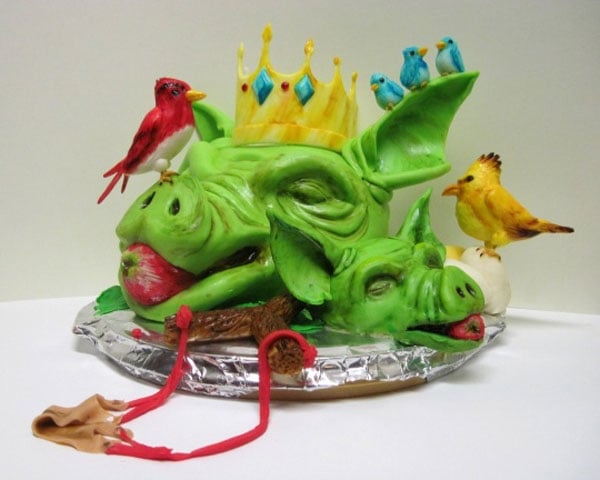 After baking, the cakes were frozen and then the shape of the green pig heads was carved out of the frozen cake. After that, they used white chocolate modeling dough for the crown and to cover the birds and the pig with what looks like real skin. The ears, slingshot and birds on the pig heads were made from modeling chocolate. 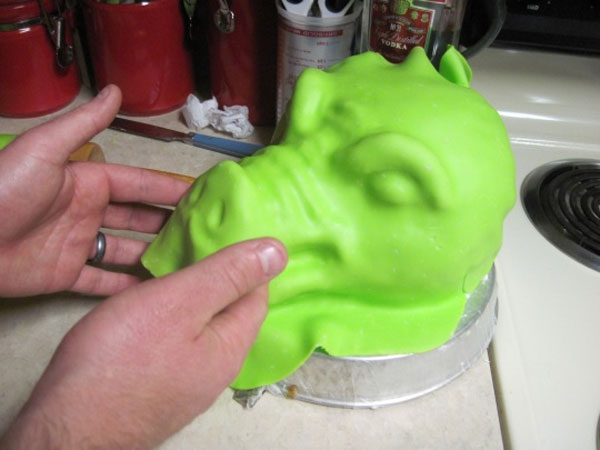 The touches on the face of the pic and birds are made with vodka-diluted food coloring. The little birds stand on the pigs with the help of toothpicks. Would you eat this cake or is it too gross for you? 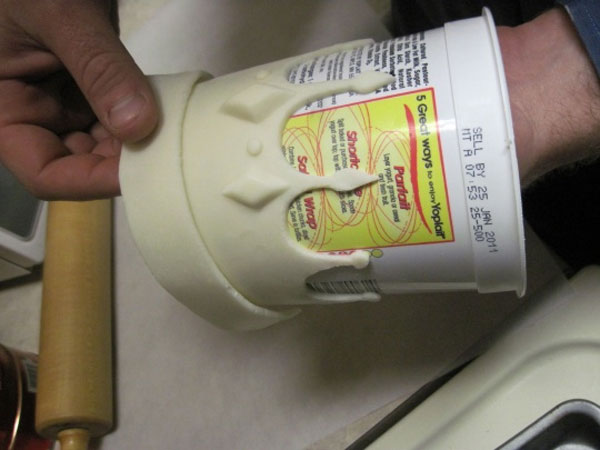 This cake is just a little more realistic than the Angry Birds Cakes we’ve seen in the past.