Is your life dull and boring? I know what you need! You need to get funky, and get yourself a Bop Gun to shoot it at all the funkless souls and objects in your world.

What, pray tell is a Bop Gun, you ask? Well according to Urban Dictionary, it’s “an imaginery(sic) term/weapon to be shot at the funkless people to fill their heart with funk in order to get them dancing. Invented by Parliament and George Clinton in the 1977 song Bop Gun.”

The operative word there is “imaginary,” but that didn’t stop circuit-bender/synth builder Greg Francke (aka “dobart”) from making an actual, fully funk-tioning (see what I did there?) Bop Gun. 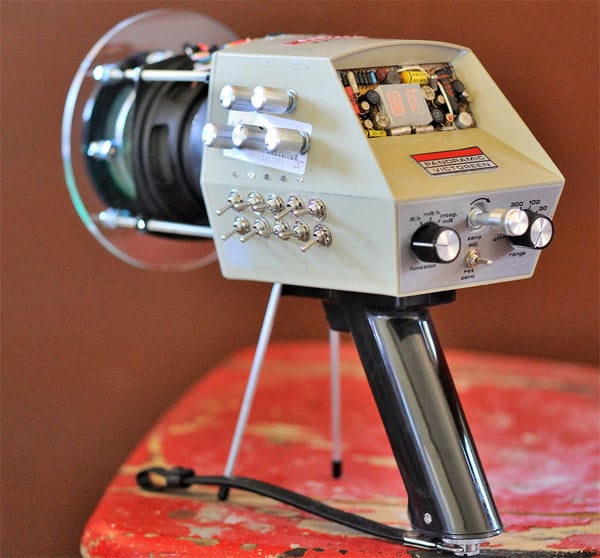 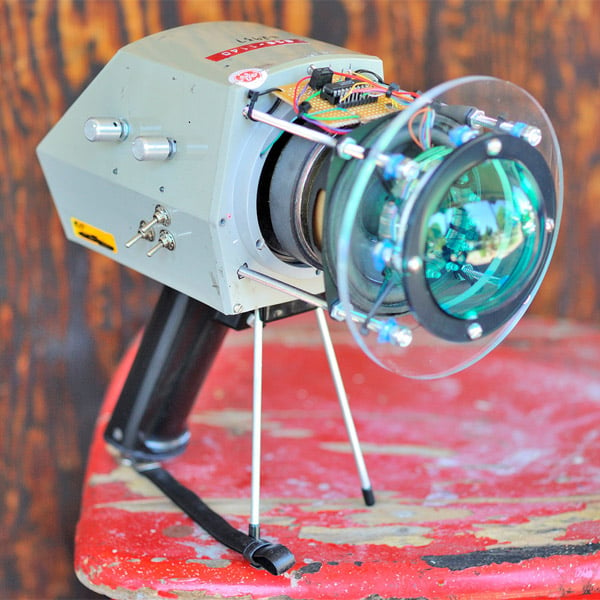 I’ll leave it to the gun’s creator to describe his Bop Gun for you:

5 mixed squarewave oscillators allow for rapid phase matching and total funky collapse of even the most complex wave functions!

In case you need further explanation, here’s a couple of handy diagrams illustrating all of the Bop Gun’s funky powers: 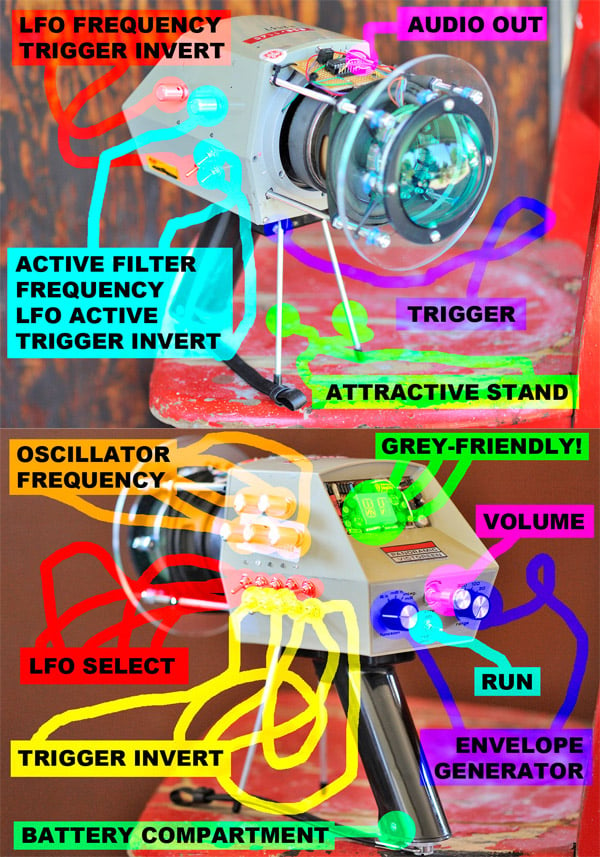 It looks like the Bop Gun got its humble start as a Victoreen Model 470A Panoramic Survey Meter, a gizmo designed for monitoring radiation levels around medical facilities. Hopefully all the noises it’s making in the video below are from the synthesizer portion, and not from high levels of plutonium in the atmosphere.

This Bop Gun does come at a price though. Since it’s the only one in the whole funky universe, it’s selling for 1200 bucks over on Etsy. Go on, Toe Jam and Earl just landed from Funkotron and told me you should buy it.