I have watched the show Lie to Me and I really like it. It’s cool that the character is supposed to be able to tell when someone is lying just by their facial expressions. I wish I could do that sometimes, it would make life much easier. An engineer at MIT named Rosalind Picard has developed a cool set of glasses that claims to be able to read expressions and tell the wearer what the person they are talking to is thinking. 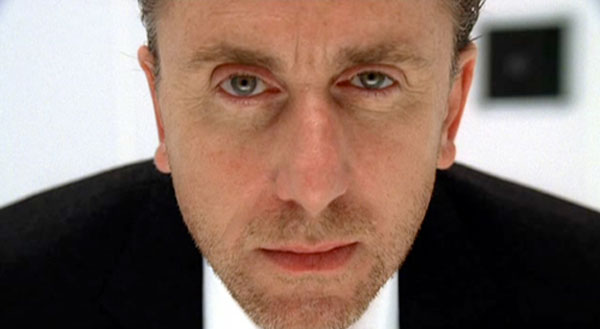 The glasses have a small camera in them that reads the face of the other person and looks at 24 different feature points. The points are then fed into a database to determine what the person is thinking or feeling between six states including thinking, agreeing, concentrating, interested, confused, and disagreeing.

The software portion was developed by Rana el Kaliouby. The pair claims that the average person could determine what a real person was thinking by looking at facial expressions 54% of the time and the glasses got it right 64% of the time.