If you are a geek, be a geek dammit. Just look at this dude named Shawn. He has embraced his inner Star Wars geek and turned his Honda into his own H-Wing Carfighter – and its epic. It’s also so geeky that it hurts a little to view the cars awesomeness. 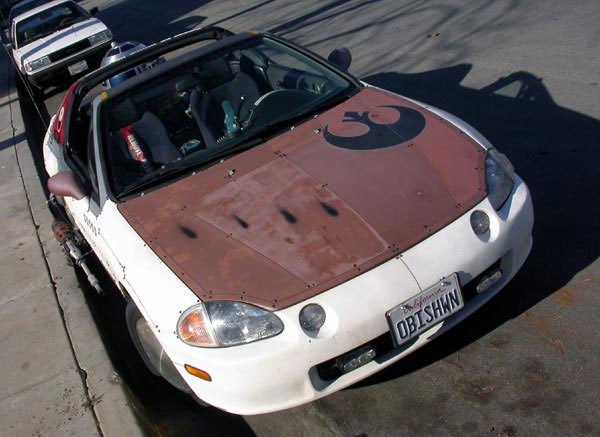 My favorite part isn’t the custom paint or giant R2-D2 dome on the trunk. My favorite part is the license plate – OBISHWN. Talk about going all-in. The guy behind this car has more photos on his site of this ride than you could look at in one sitting, so be sure to hit the source and peruse, laugh, point, and envy. 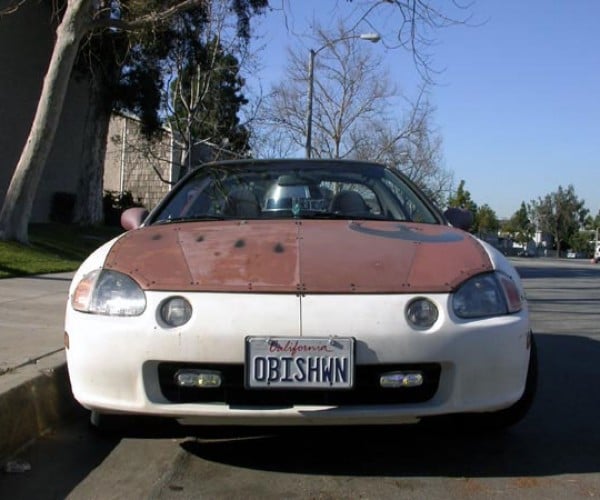 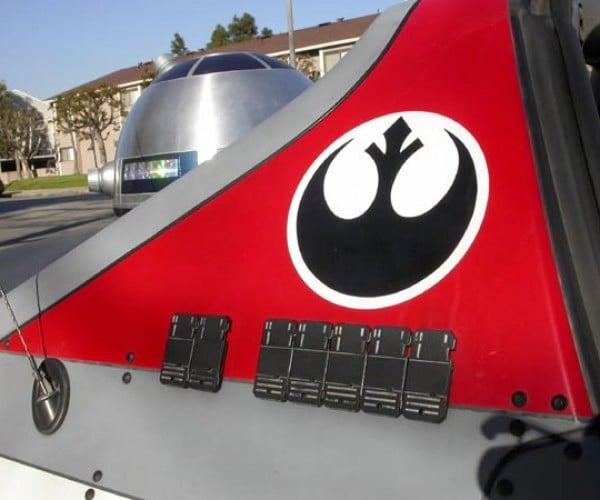 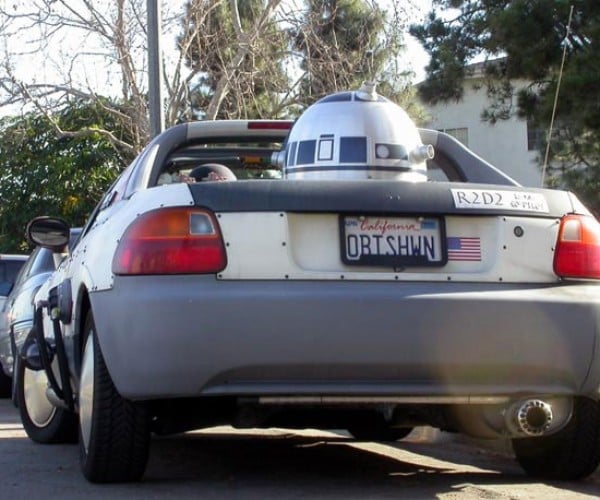 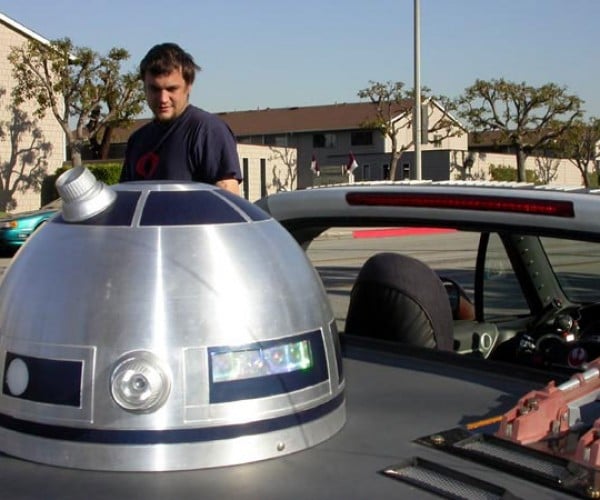 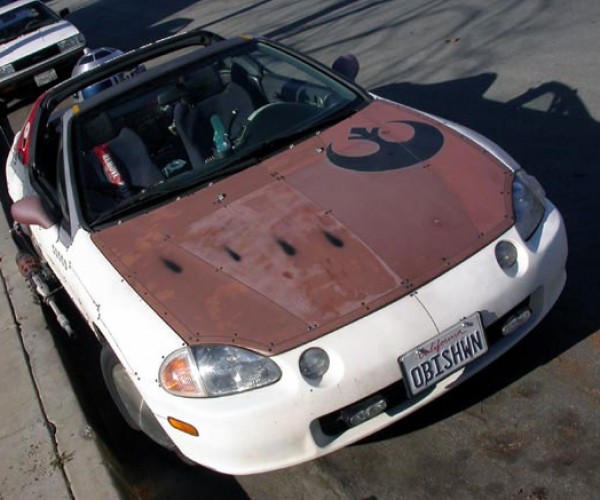 The car is geeky enough that it has been in several magazines and on TV including Wired, G4TechTV, Stuff, and many others. This car has been around for a long while, but if you are like me and just discovered it, it’s still cool.