I will admit that while I have seen all of the Batman flicks they have all been crazy cheesy until Christian Bale took over in the recent Christopher Nolan-helmed films. Bale and Nolan took Batman and made it much more real and gritty. I loved The Dark Knight, and the Tumbler the Batmobile became in the film was just awesome. I never liked the cartoon-style winged Batmobile that Michael Keaton drove in the early films. 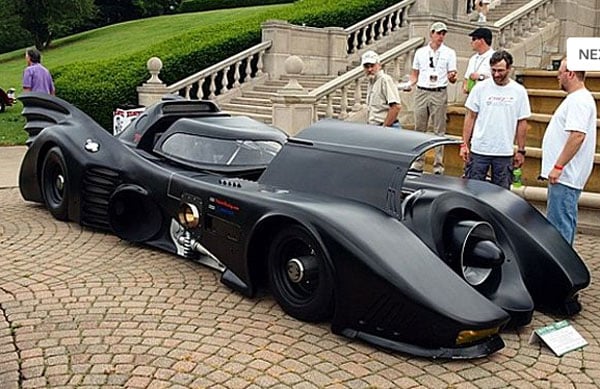 I do still have a great appreciation for the replica of that winged Batmobile that you see here. Not only does it look like the real Batmobile from the flick, but the car is actually powered by a turbine! In fact, the owner claims that it is the world’s only replica to be powered by a turbine. Watch it in action below, and just listen to that sound!

The car’s owner is Casey Putsch, who owns Putsch Racing. He constructed the car and made it look just like the one Keaton drove in the flick from 1989. The car is massive at 20-feet long and 7-feet 5-inches long. 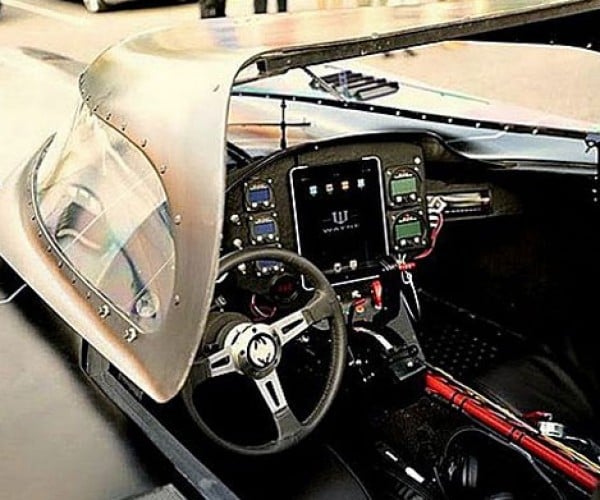 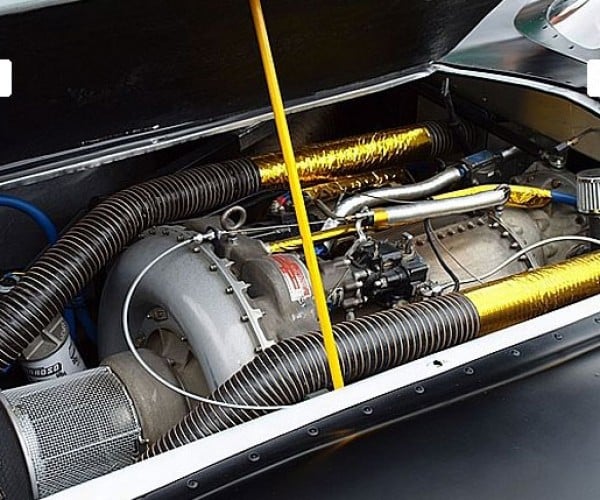 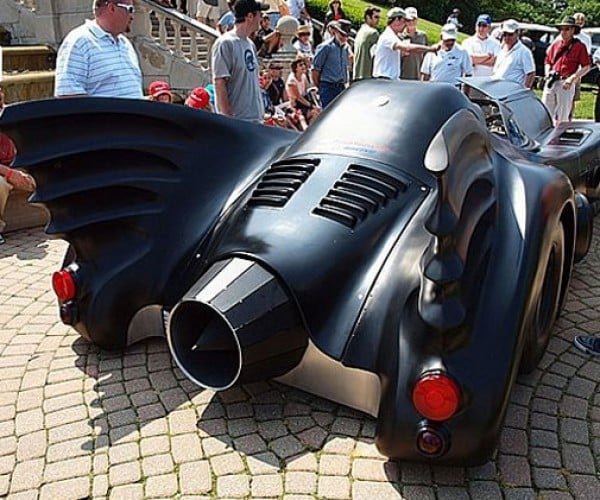 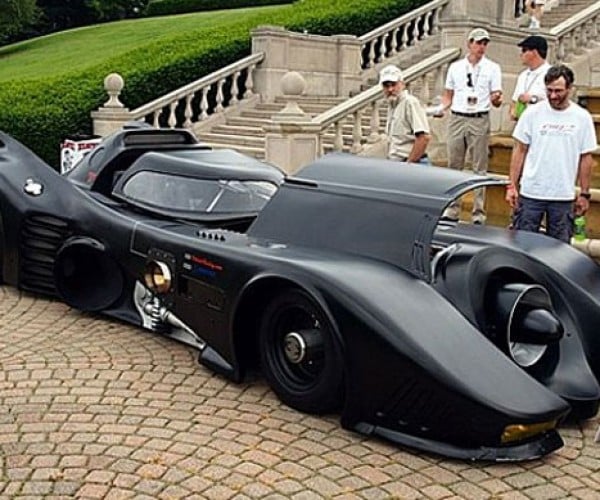 Look closely at the interior and you will note an iPad there for some of the gauges. The car even has IR and visible light cameras along with a fire suppression system. I would love to know how fast the car can go.